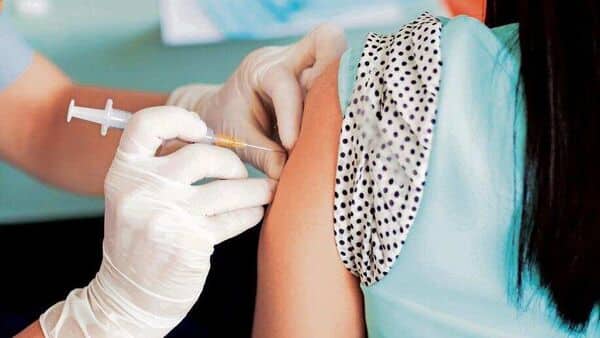 Maharashtra Health Minister Dr Tanaji Sawant on Tuesday reviewed the situation arising out of the measles outbreak at a meeting in the state secretariat in south Mumbai.

The patient's condition deteriorated and he subsequently died. The suspected cause of the death was "acute respiratory failure in a case of measles with bronchopneumonia", as per the bulletin.

According to the bulletin, measles outbreak has been reported from 21 locations in 10 of the 24 civic wards of Mumbai.

The tally of suspected measles cases rose to 3,378 with the addition of 170 such infections on Tuesday, it said.

According to the bulletin, the one-year-old boy, a resident of Nalasopara (East) in the adjoining Palghar district, died in a government hospital in Mumbai.

The child was admitted to the government hospital after initial treatment at a private hospital and had developed respiratory failure due to which he was put on a ventilator on Monday.

With the death of a one-year-old boy on Tuesday, the toll due to the outbreak of measles in Mumbai reached 11, of which two patients were out of the metropolis, while 12 more persons were infected by the viral disease, taking their count to 220, said the local civic body.

The India Raises Issue of IT Jobs Scam with Myanmar Leadership.

A Man hangs self after loan app executives morph his photo...

The Hyderabad Police have booked cases against Mohd Azharuddin,...