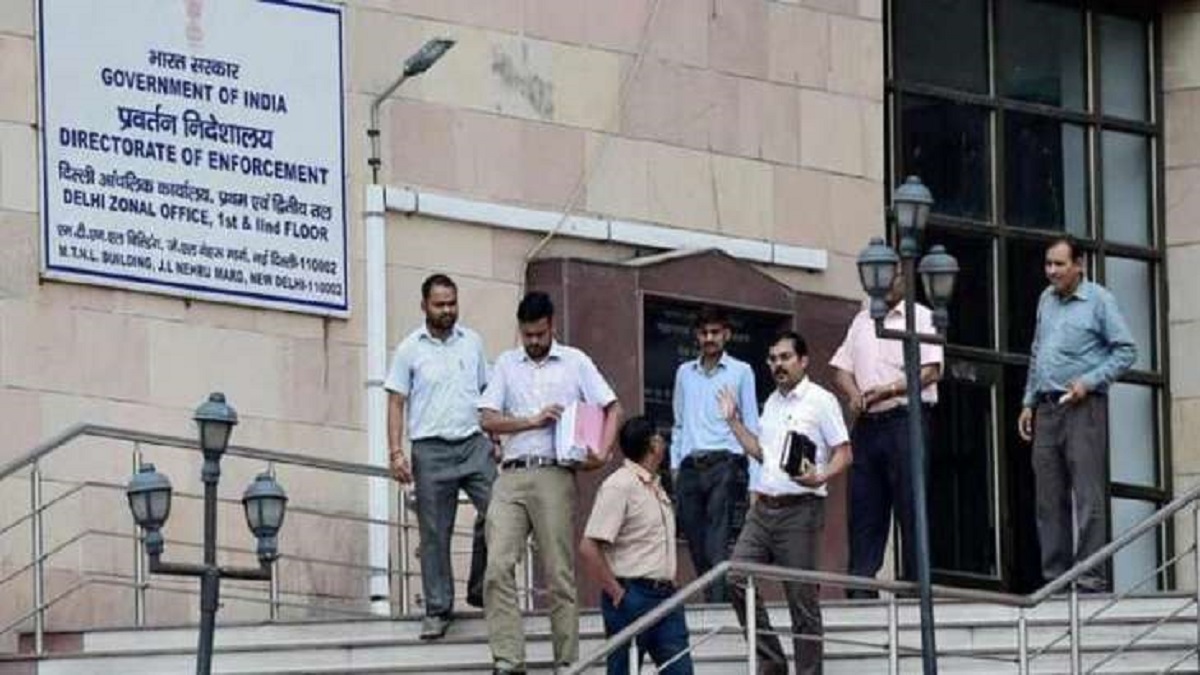 The notices were issued for violating Prevention of Money Laundering Act.

Congress president Sonia Gandhi and her son Rahul Gandhi already appeared before the ED in New Delhi a few days ago.

It asked them to appear before it in New Delhi on October 10. It is learnt that the ED issued notices to the former Ministers for allegedly transfering funds to the National Herald from their respective companies.

The Enforcement Directorate has issued notices to two former Congress MPs and two former Ministers from Telangana in connection with National Herald case.