A 2-Year-Old Girl Allegedly Raped by Man for Two Years on 'False' Promise of Marriage. 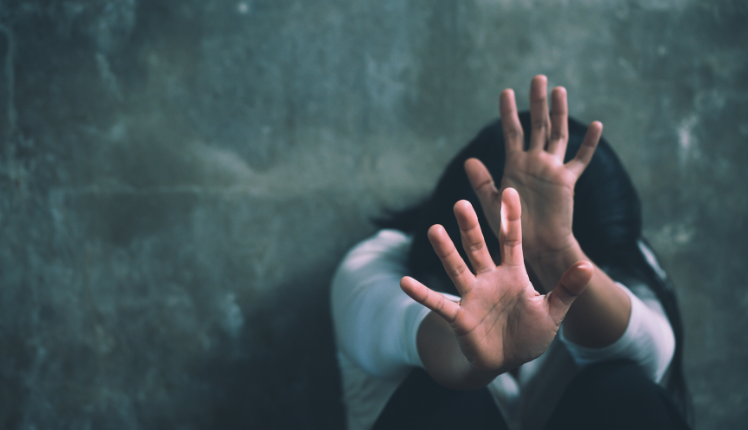 On the victim’s complaint, the police registered a case under the Protection of Children from Sexual Offences Act and arrested the accused, police said.

She told the police that the accused used to call her his wife and physically abused her for two years.

The accused was produced in a court and he was sent to judicial custody, they said.

The victim filed a complaint with the police alleging that the man, pursuing post-graduation, raped her on several occasions for the last two years on the pretext of marriage.

The man was arrested here for allegedly raping a minor girl on the pretext of marriage, police said on Sunday.

The AIIMS Bhopal to Increase Beds in All Hospital Departments...

In Uppal A Realtor found dead.

The Security Forces on High Alert in Jammu After Militants...

A Newborn Found in Trash Bin Recovers in Pvt Hospital,...