A Body of Man Fished Out from Chenab River in Doda, 3 Yet to Be Traced. 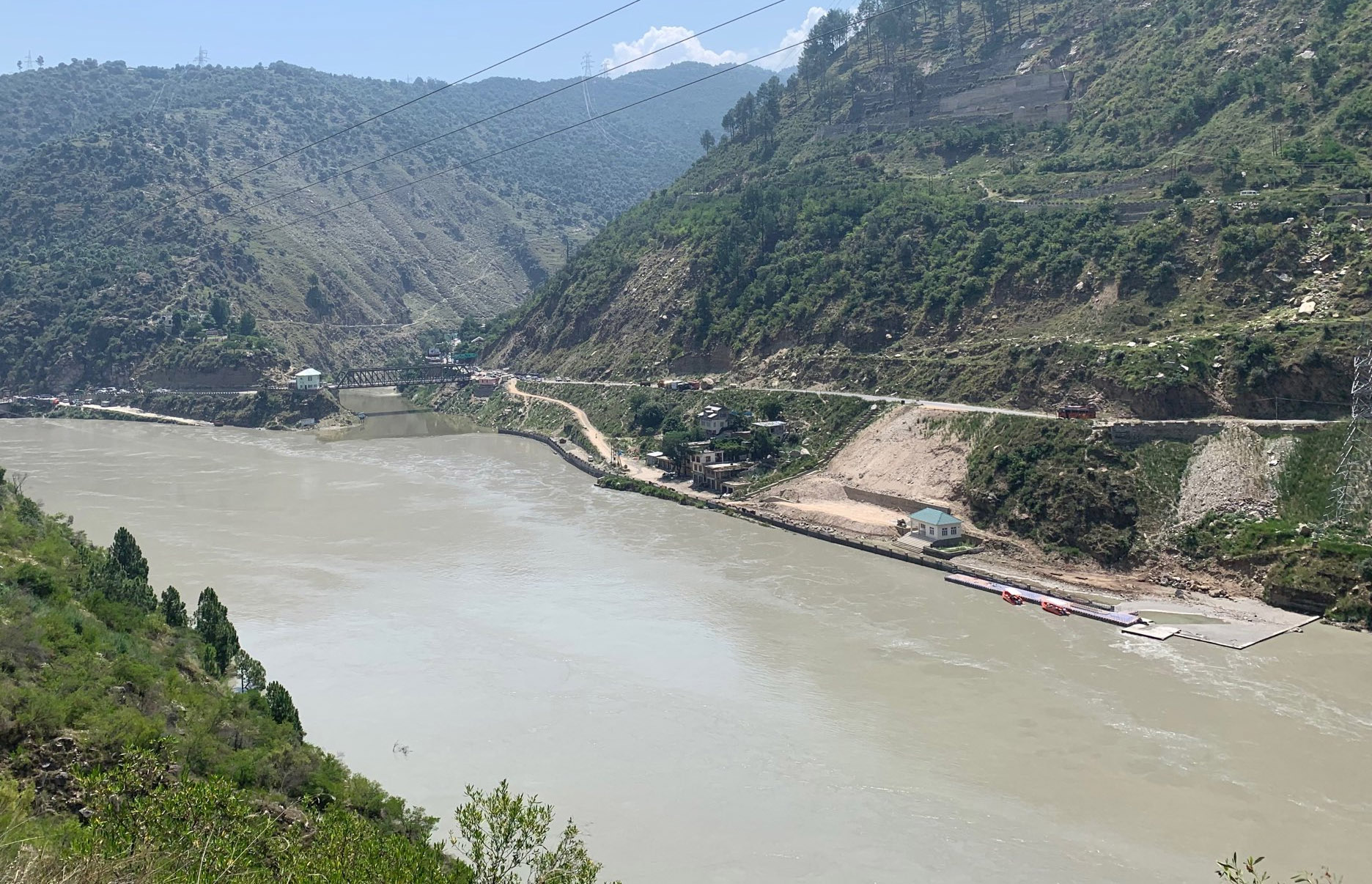 River rafting experts from JK Adventures and specially trained local volunteers are also part of the rescue-cum-search operation, police officials said, adding after a night halt, the rescue operation resumed with the first light of the day.

Earlier, The officials said the district administration requested the National Hydroelectric Power Corporation to close down the dams so that the water flow in the river is lowered to speed up the operation.

We responded immediately after the vehicle plunged into the river but the strong current at the scene of the accident proved an obstacle in carrying out the rescue operation," founder and chief executive officer of JK Adventures Sachin Singh Samyal said.

He said the adventure sports body had deployed its expert divers at the scene to help in locating the missing persons.

Kotwal along with Rohan Mangotra, Surjeet Singh and Vishal Chandel, all residents of Doda, were travelling to Kishtwar when their vehicle skidded off the road and fell into the river.

He said the search operation was going on in full swing despite intermittent rains which lashed wide parts of the region.

SSP Qayoom and Doda Deputy Commissioner Vishesh Paul Mahajan are supervising the operation which is being jointly carried out by the police, army and State Disaster Response Force.

The body of one of the four people, who were feared drowned after their car plunged into Chenab, was fished out from the river in Doda district of Jammu and Kashmir on Wednesday, a police official said.

The deceased was identified as Aditya Kotwal, the official said.

After a day-long hectic search, the rescuers managed to recover one body this evening while the search for other three persons was continuing," he said.

The Telangana to extend insurance coverage to weavers from...

An Indian-origin Malaysian in Singapore Acquitted of Drug...

An Earthquake of 4.2 Magnitude Hits Ladakh.

The Govt Mandates Registration of IMEI Number of All Mobile...