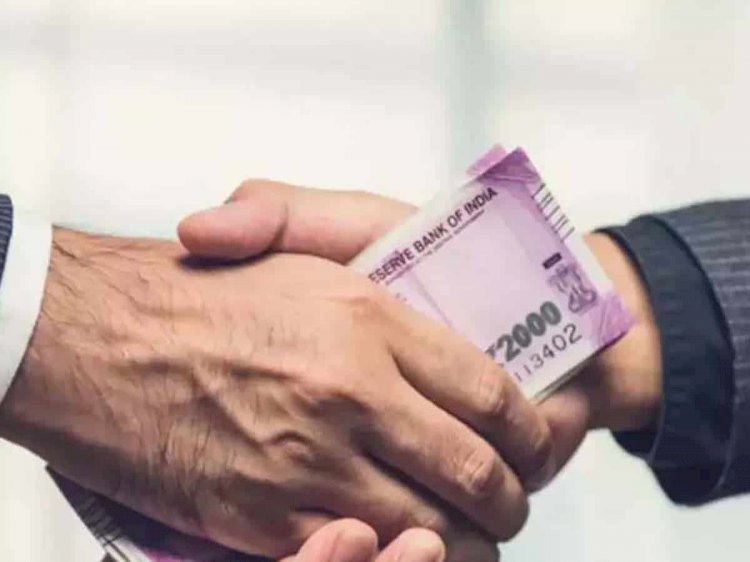 It is alleged that the accused had demanded a bribe of Rs 7 lakh to clear a bill of Rs 41 lakh.

As he agreed to accept Rs 70,000 as the first instalment of the sum demanded, the ACB laid a trap after the contractor lodged a complaint with the agency, the official said.

The junior engineer of the Jharkhand government’s Public Works Department was arrested by the sleuths of Anti-Corruption Bureau, Hazaribag, on Wednesday allegedly for accepting a bribe for clearing the bill of a contractor. 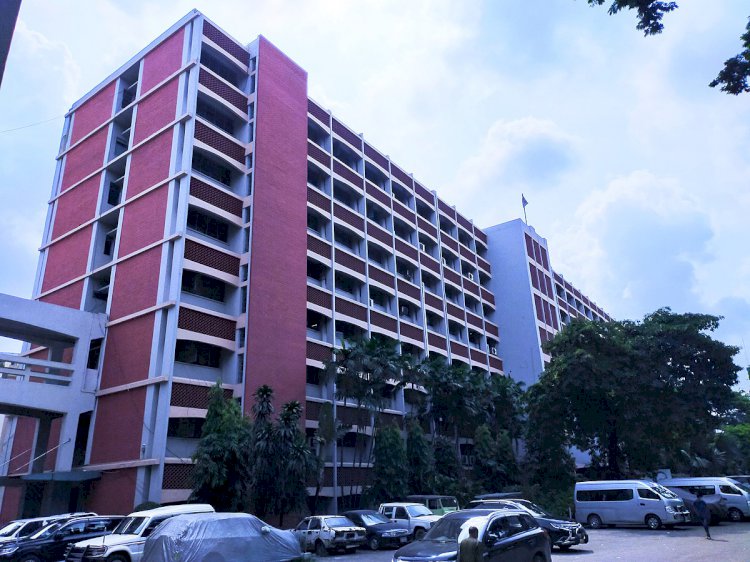 An ACB team conducted a raid in a posh hotel on National Highway 33 and caught the junior engineer red-handed while accepting Rs 70,000 as a bribe from the contractor.

The Google Messages set to get auto-OTP deletion and ‘SMS...

The Bombay HC to Hear Chhota Rajan's Appeals Against Conviction...

‘I don’t think I will get into it again: Kirti Kulhari...