A Man commits suicide after killing wife over argument. 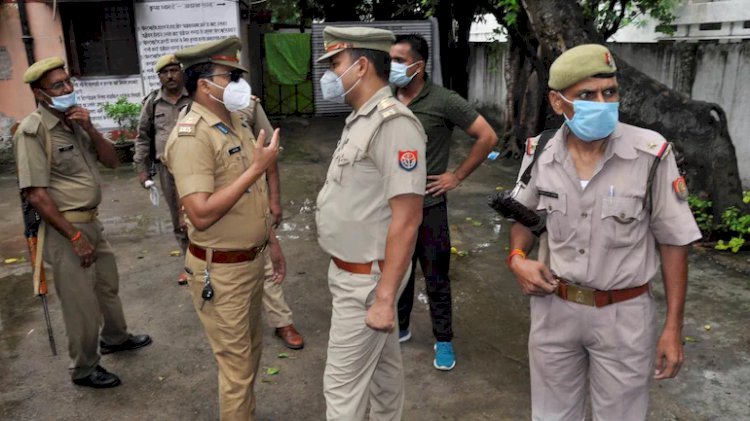 Following a heated argument with his wife, Biswas is suspected to have killed her and stuffed her body in a water bucket in the house.

He then went to the railway tracks and ended his life by jumping in front of a running train.

It is learnt that the murder came to light only after the police recovered the suicide note purportedly written by Biswas.

The bodies were shifted to the Gandhi Hospital morgue for autopsy.

The Punjagutta police registered a case and investigation is on.

The couple, Biswas 24 and Pampa Sarkar 22 both natives of Assam had shifted to Prem Nagar about 20 days ago and stayed in a rented house here.

Police said the couple had frequent fights over different issues.

The man allegedly murdered his wife in their house in Punjagutta and later died by suicide on the railway tracks in Nampally, police said here on Tuesday.

In UP Teachers Booked, Suspended for Forcing Dalit Students...

On July 2-3 A Special Session of Maharashtra Legislature.