A Man Dies While Jogging At Mumbai's Marine Drive. 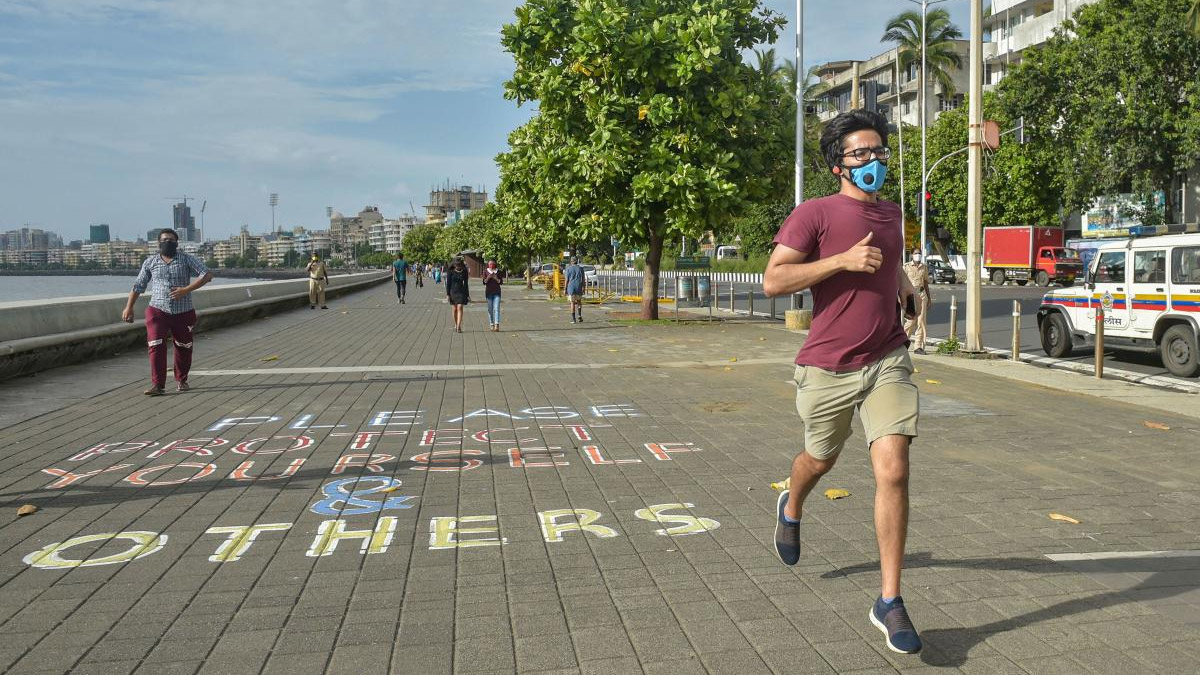 The Marine Drive police registered an Accidental Death Report in the case and further investigation is underway.

As per the police, the preliminary cause of his death could be a heart attack.

The man's body was sent for post-mortem to GT hospital, and later handed over to the family.

This incident happened on Sunday morning. He was later taken to the Saifee Hospital where he was declared "brought dead.

The 61-year-old man allegedly died of a heart attack while jogging at Mumbai's Marine Drive, police informed on Monday.

A Car Hits Devotees on Way to Pandharpur; 7 Killed.

An Inspector suspended after corruption allegations.