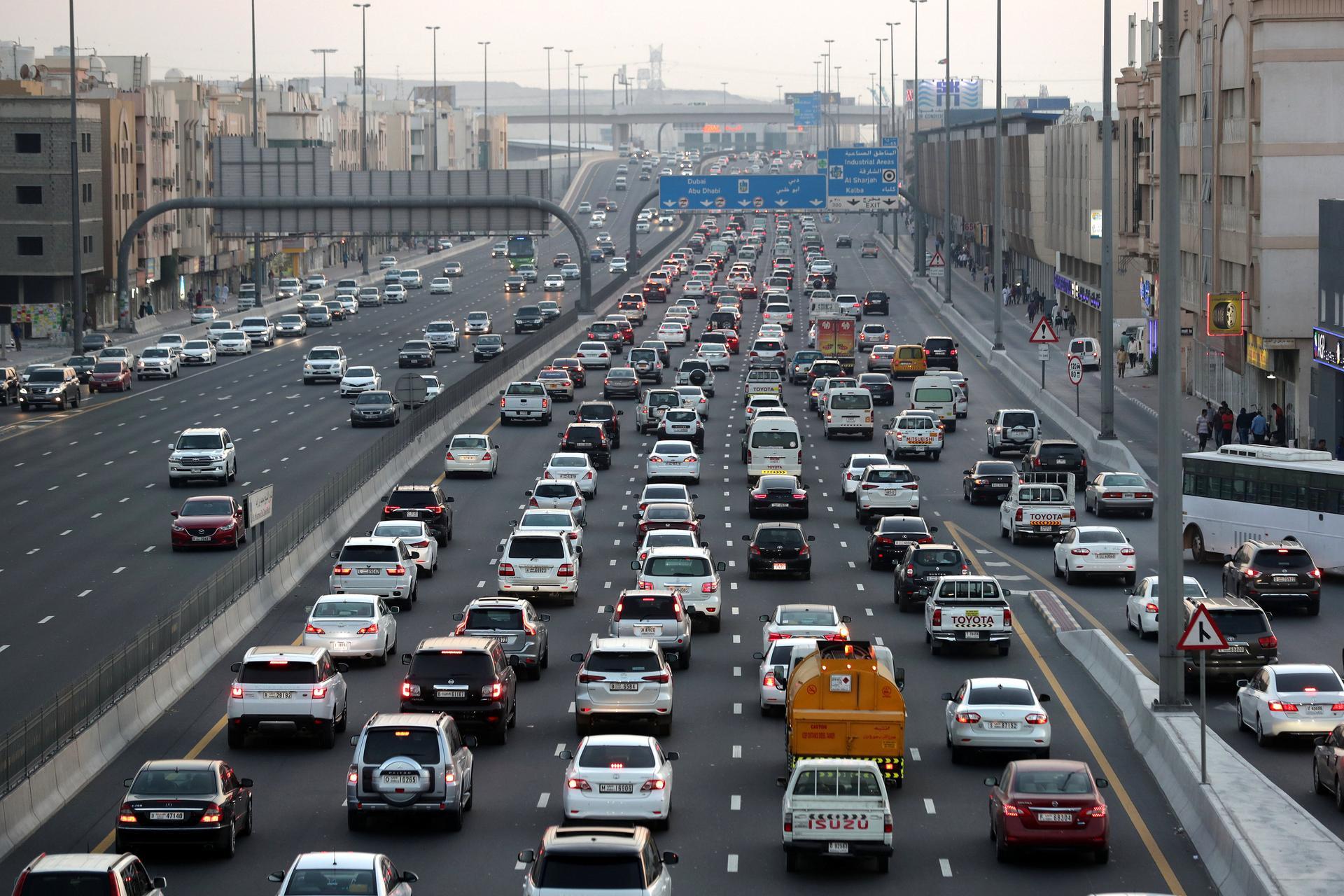 A manhunt launched soon after the incident led to the arrest of the motorist, who is in his 20s. A case was then filed at the Public Prosecution.

Lt-Col Bou Ghanem warned pedestrians against illegally crossing highways where vehicles move at a speed of up to 140kmph.

Abide by all traffic rules and regulations at all times. Drivers who get involved in accidents are required to stop and take responsibility.

Failure to do so could result in criminal charges," he added.

Lt-Col Omar Mohammad Bou Ghanem, deputy director of the Traffic and Patrols Department at the Sharjah Police, said they received a report of the incident at around 6.38pm on Wednesday. It happened near the Sheikh Khalifa Bridge in the direction of Dubai.

As soon as the alert was received, the Sharjah Police went to the site but the victim was killed on the spot.

They reviewed the CCTV footage in the area and managed to identify the driver who fled the scene.

The Asian expat was killed on the spot in a hit-and-run accident in Sharjah earlier this week, the police said.

The driver who fled the scene was arrested in 48 hours.

The victim was trying to cross the six-lane Mohammed Bin Zayed Road when the car driven by a young motorist ran over him, according to the Sharjah Police.

Up to $3 million on offer for Zayed Sustainability Prize winners.

Dh20,000 fine for failing to stop vehicle after traffic...

Iran activists call for new protests : Beginning of the...