A Man Wears Burqa While Going to Meet Girlfriend Booked for Breach of Peace : Uttar Pradesh 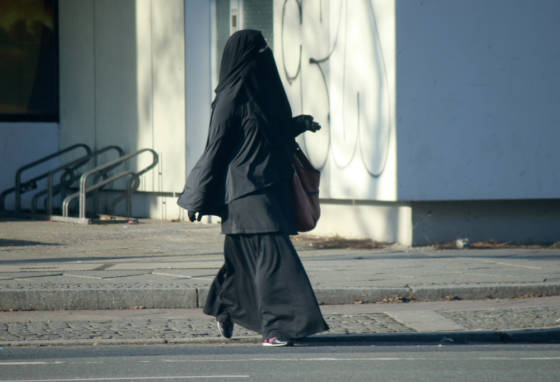 His appearance behind the burqa stoked suspicions of the locals, who asked Ali to remove it, and when they found a man underneath, they informed the police.

One of the locals also made a video of the incident which is in circulation on social media.

Additional Superintendent of Police Rural Sanjeev Bajpai said Ali has been taken into custody under sections of breach of peace.

Since he was known in the area, he wore a ‘burqa’ to hide his identity and went to meet his girlfriend on Tuesday Bajpai said on Thursday.

Saif Ali was booked under charges of breach of peace for hiding behind the burqa.

Ali had got a job away from his home and before moving out, he wanted to meet his girlfriend in Mehmadpur village of Sidhauli Police Station area.

The 25-year-old man was arrested in a village for wearing a burqa to hide his identity when he went to meet his girlfriend, police said on Thursday.

In Telangana Over 65k engineering seats up for grabs.

A Man kills wife before ending life at Atmakur in Hanamkonda.

A Toddler dies of burns in Hyderabad.