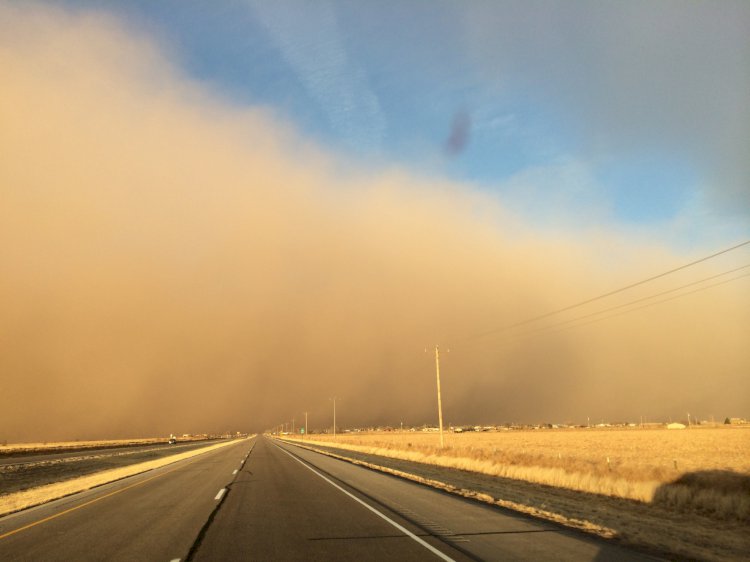 Iran’s Seismological Center said the first earthquake had a preliminary magnitude of 6.4, while the second one was slightly weaker, at 6.3. Both struck about 15 kilometers below the surface, making them very shallow earthquakes.

The ISNA news agency said “a number” of homes near the epicenter were destroyed and landslides were reported at Geno Mountain, but there were no reports of widespread damage.

One person was killed when they were hit by a falling electricity pole and at least 47 people were injured.

The U.S. Geological Survey USGS put the magnitudes at 6.0 and 6.3, respectively, and said an estimated 20 million people could have felt Sunday’s earthquakes, including 33,000 people who may have felt “strong” to “very strong” shaking. It said casualties are likely but added that the impact should be “relatively localized.”

Iran sits astride several major fault lines and is regularly hit by moderate and strong tremors. Earthquakes with relatively low magnitudes have often resulted in serious damage and large numbers of casualties due to poor construction. 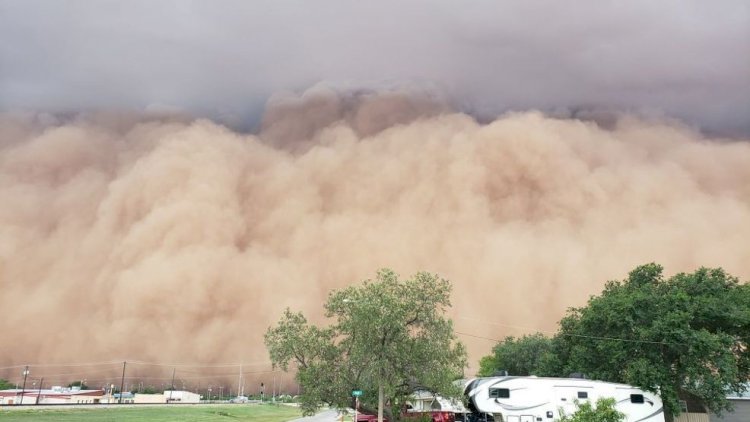 Some 31,000 people were killed in December 2003 when a 6.6-magnitude earthquake struck near the city of Bam in southeast Iran, causing widespread devastation.

The country’s worst-ever earthquake happened in the year 856, killing an estimated 200,000 people.

The situation in Hormozgan Province was declared red and assessment teams were sent to the region to estimate the possible damage, the Iranian Red Crescent said in a statement. It said nearly 6,200 people live in a 15-kilometer radius from the epicenter.

Shaking was felt across the region, including in Dubai and Abu Dhabi in the United Arab Emirates, as well as Qatar, Bahrain, and parts of Oman and Saudi Arabia.

There were no reports of serious damage in the UAE or other neighboring countries. 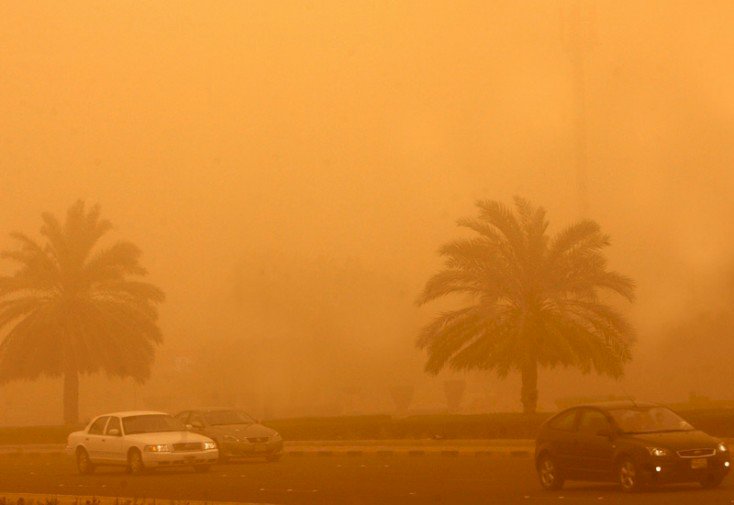 Two strong earthquakes, the largest a 6.4, have struck near Bandar Abbas in southern Iran, destroying a number of homes and killing at least one person, local officials and residents say. Shaking was felt as far away as Dubai, Qatar, Bahrain, and Saudi Arabia.

The first earthquake, which struck at 3:37 p.m. local time on Sunday 1207 GMT, was centered about 64 kilometers northwest of Bandar Abbas, the capital of Hormozgan Province, or 278 kilometers north of Dubai. A second earthquake hit the same area about a minute later.

The Dubai Air Show opens to industry on the mend amid Covid-19.