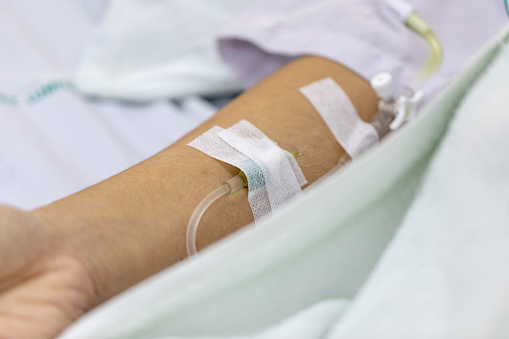 The student, Prameela was said to be perturbed at her parent’s suggestion and reluctant to remain in the school’s hostel for the past couple of days.

On Tuesday morning hours she jumped off from the second floor of the school building.

The school authorities rushed her to District Hospital in Kothagudem, where she was being treated for her fractures and injuries.

Her condition was said to be stable.

As she could not adjust to the new surroundings at the school wanted to go home, but her parents told her not to come home as she would miss the classes.

The sixth standard student fractured one of her legs and suffered injuries after jumping from a school building at Chandrugonda in the district on Tuesday.

The Free screening of ‘Gandhi’ begins in theatres across...