Actor Akshay Kumar and Ram Charan make heads turn as they attend an event together. 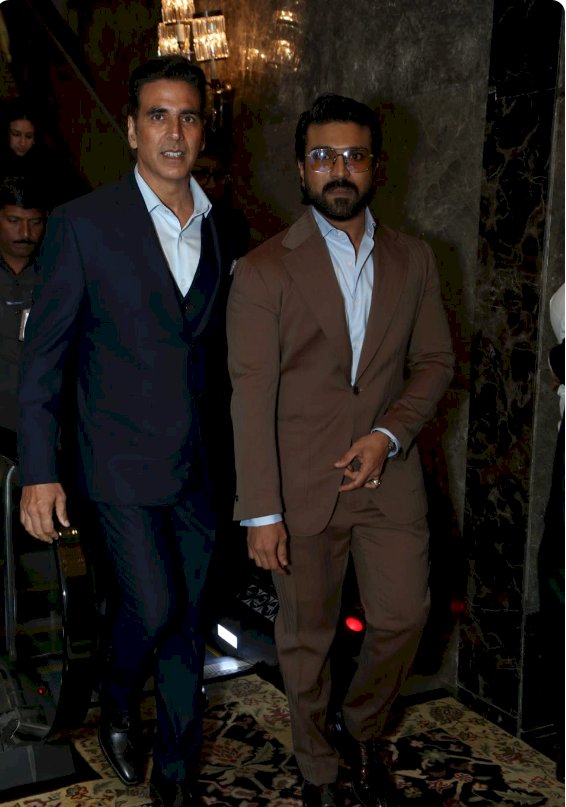 Akshay Kumar looked handsome in the black suit, which he paired with a white shirt, at the event.

Ram Charan, on the other hand, opted for a brown suit and white shirt for the occasion.

The popular stars were seen having a great time at the event and were seen bonding with each other and chatting throughout the event.

At the event, the duo also extensively spoke about the changing trends in cinema, and the tastes of audiences. 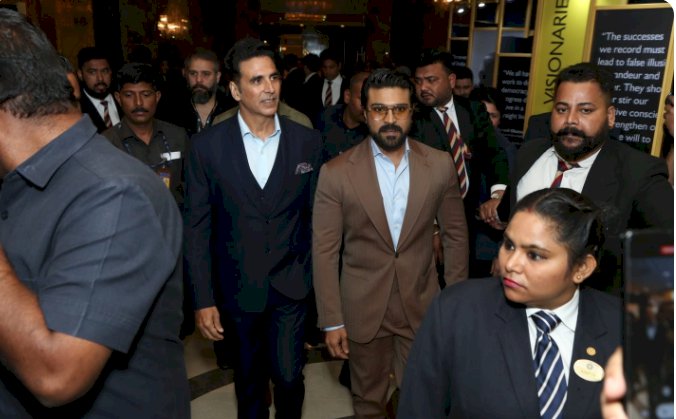 Akshay Kumar and Ram Charan, the most sought-after stars of the Bollywood and Telugu film industry were recently spotted together in New Delhi.

As per the latest updates, The Bollywood action hero and Telugu star came together for an event in the capital city on November 12, Saturday. In the pictures and videos from the event, Akshay Kumar and Ram Charan were seen bonding with each other and having a great time.

The celebrated stars turned heads as they looked dapper in suits.

I always wanted to do a cool action film like Mission Impossible...

Actress Malaika Arora walks into the weekend with style...