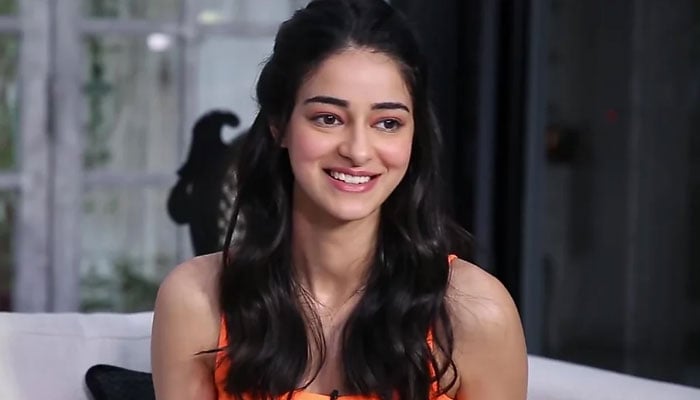 Ananya Panday made her debut in Bollywood with Student Of The Year 2 and was last seen in Gehraiyaan.

The actress will be soon seen opposite South heartthrob Vijay Deverakonda in Karan Johar, Puri Jagannadh's Liger, which will release on August 25, 2022.

But now we hear, Ananya Panday has bagged director Raaj Shandilya’s sequel. Ayushmann Khurrana, who starred in the first part, will lead the upcoming film as well.

A source close to production told us, "The makers were in talks with Ananya Panday for Dream Girl 2.

And as per our sources, makers of the film have zeroed down Ananya Panday opposite Ayushmann Khurrana." When we tried reaching out to Ananya Panday's team, they were unavailable to comment.

While there were rumours that Naagin 6 actor Tejasswi Prakash was all set to make her Bollywood debut with the sequel of Ayushmann Khurrana's 2019 film, Sara Ali Khan's name was also reported earlier.

The makers were looking for a feisty, young star and hence new generation actresses were considered to play the main role opposite Ayushmann Khurrana.

The lead actor, Ayushmann's performance grabbed all the attention. And after the massive success of Dream Girl, the sequel was bound to happen.

As reported, the makers announced that a sequel will be made and go on floors later this year. However, they didn’t reveal anything about the leading lady.

Actress Tara Sutaria in a Saaksha & Kinni co-ord set shows how to wrap yourself...

To Focus on Fighter Next" Pathaan Director Siddharth Anand...

EXCLUSIVE: Sooraj Barjatya on how his kind of filmmaking...

I Was Emotionally Broken : When Tunisha Sharma Spoke About...