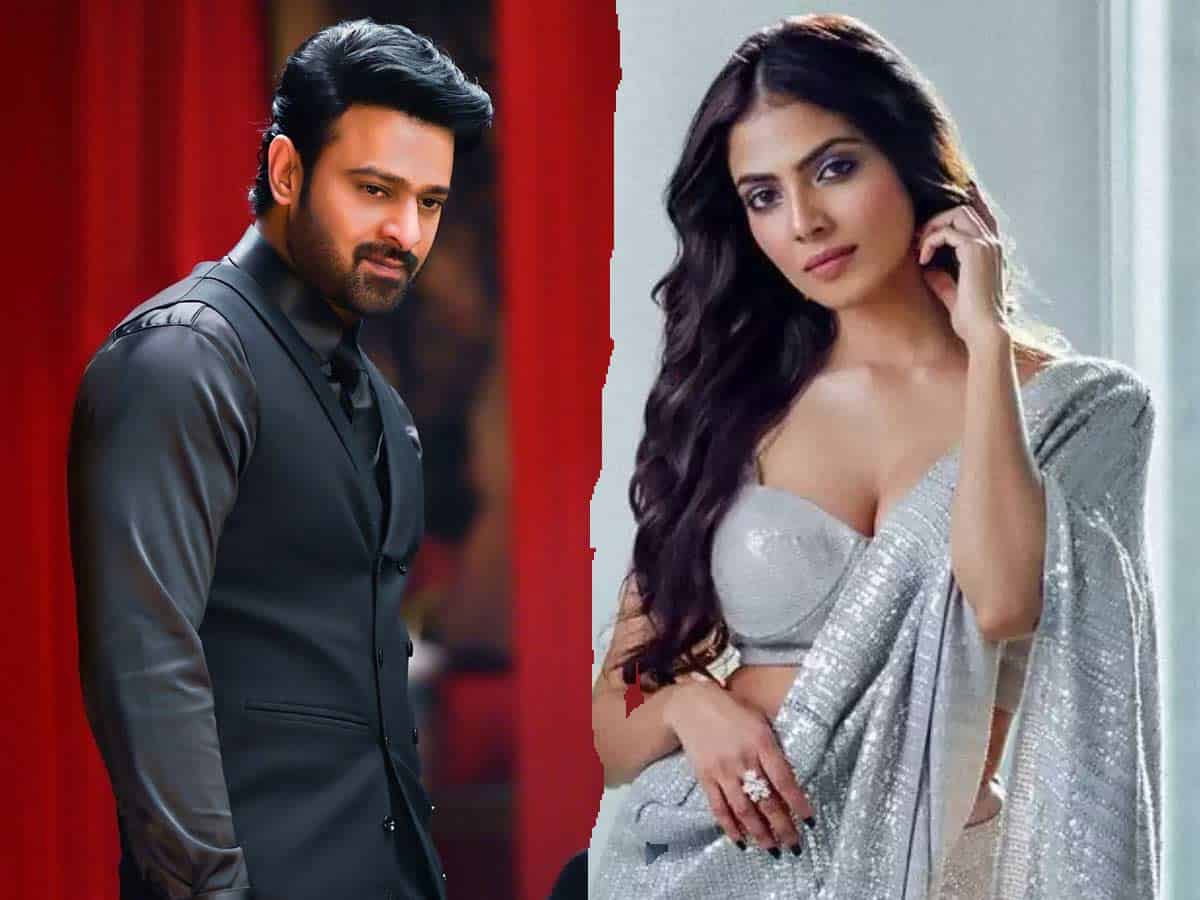 He has also completed shooting for Om Raut’s Adipurush with Saif Ali Khan and Kriti Sanon, and also has a movie titled Spirit in the pipeline with Sandeep Reddy Vanga.

Bankrolled by the People’s Media factory production banner, the other cast and crew of the movie are not known yet.

Recently, talking to Pinkvilla, director Maruthi informs that the film is very much happening, and it will go on the floors this year itself. “November onwards it will start.

There is no delay, it is a very big film. He Prabhas is doing two-three projects and is very busy. So according to his dates and comfort we have to start. So November we start.

We will be shooting in India, nothing abroad. We haven’t finalised the exact locations though. The film is definitely happening,” shares Maruthi.

According to reports, Master actress Malavika Mohanan is roped in as the female lead of the first. Apart from that, Nidhhi Agerwal is another heroine of the film.

The latest news is that actress Riddhi Kumar, who was seen in Prabhas film Radhe Shyam, is now on board for this project which started shooting in November.

Reportedly, she made her Telugu debut in Dil Raju’s Lover in 2018. However, nothing is confirmed.

Prabhas is currently one of the busiest actors with back-to-back films lined up. Prabhas currently has almost 6 films in the pipeline and each one is in a different genre.

One of these six films is with director Maruthi of Bhale Bhale Magadivoy fame. Although the film has not been announced officially, the buzz has been good. Now, the latest update about the film is three heroines have been confirmed.