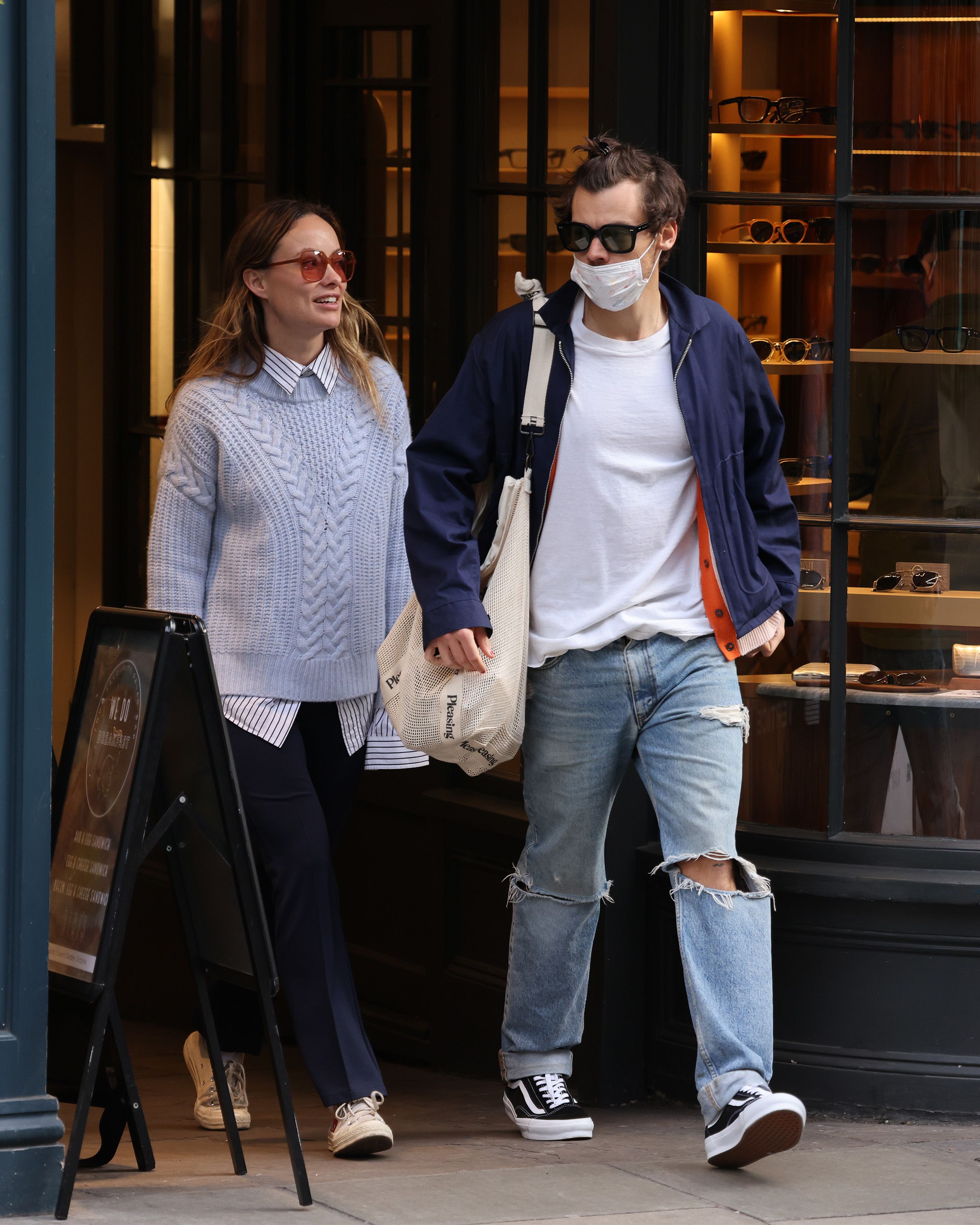 In January of 2021, the couple made their romance public after they showed up at Styles' agent Jeffrey Azoff's wedding together. Since then, they have been spotted numerous times out in the town.

e were filming the movie at the height of COVID. Everyone had a job to do and we were focused on that. I certainly didn’t see Harry and Olivia all over each other!" a source told the outlet.

Despite reports of Wilde's ex Jason Sudekis visiting the set, the source confirmed no such sighting and added, "The set was strictly closed to visitors since we were at the height of Covid lockdown.

Previously, rumours erupted about the filming on the sets of Wilde's project that Pugh was annoyed about Wilde getting into a relationship with the lead actor.

Though recent reports paint a different picture. According to an insider, Harry and Olivia prefer to keep their romance low-key, to such an extent that some of the crew members were not even aware of any such relationship between the two.

The source revealed, "Olivia was super professional both she and Harry were. We were all surprised to hear that they were an item and didn’t even realize they were a couple until the news was out publicly.

Amid rumours of tension on the Olivia Wilde directorial Don’t Worry Darling, sources share inside details about the dynamic on set in a chat with Page Six. The psychological thriller is set to premiere in theatres on September 23.

The high-anticipated film casts former One Direction member Harry Styles in the lead opposite Florence Pugh who fanned the flames when she did not post the trailer for the film on her Instagram.