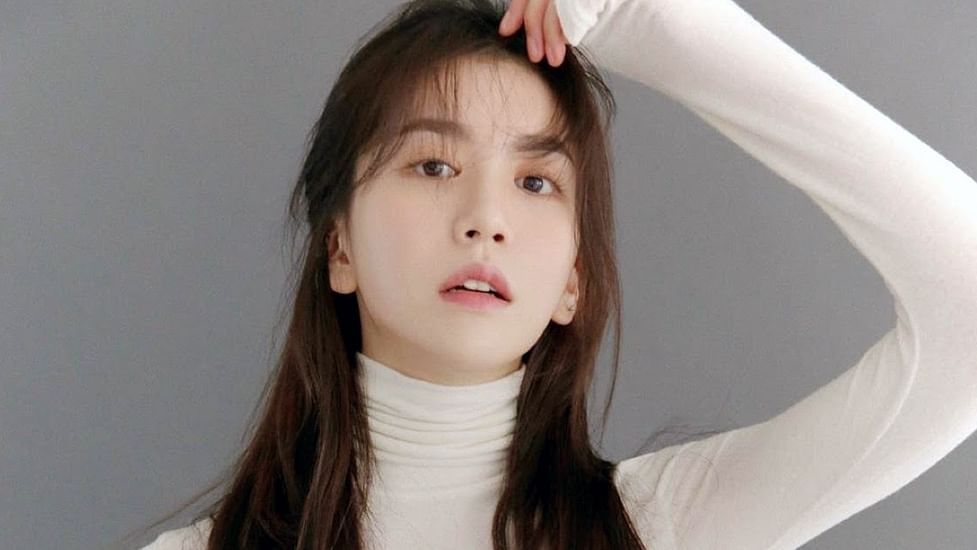 Yoo was best known for her role in popular 2019 series 'Joeson Survival Period,' where she acted alongside Kang Ji-hwan, Kyung Soo-jin and Song Won-seok.

The South Korean star made her debut in 2018 K-drama series 'Big Forest' opposite Jung Sang-hoon, Shin Dong-yup and Choi Hee-seo.

If you have time, please say farewell to Joo-eun on her way,” her brother wrote. As per reports, he also added the suicide note left behind by the actress.

Yoo Joo-eun has died by suicide, her brother confirmed on social media. She was 27.

American rapper Kanye West and Gap split up after 2-year-long...

Reports : Johnny Depp is dating his lawyer and it's not...