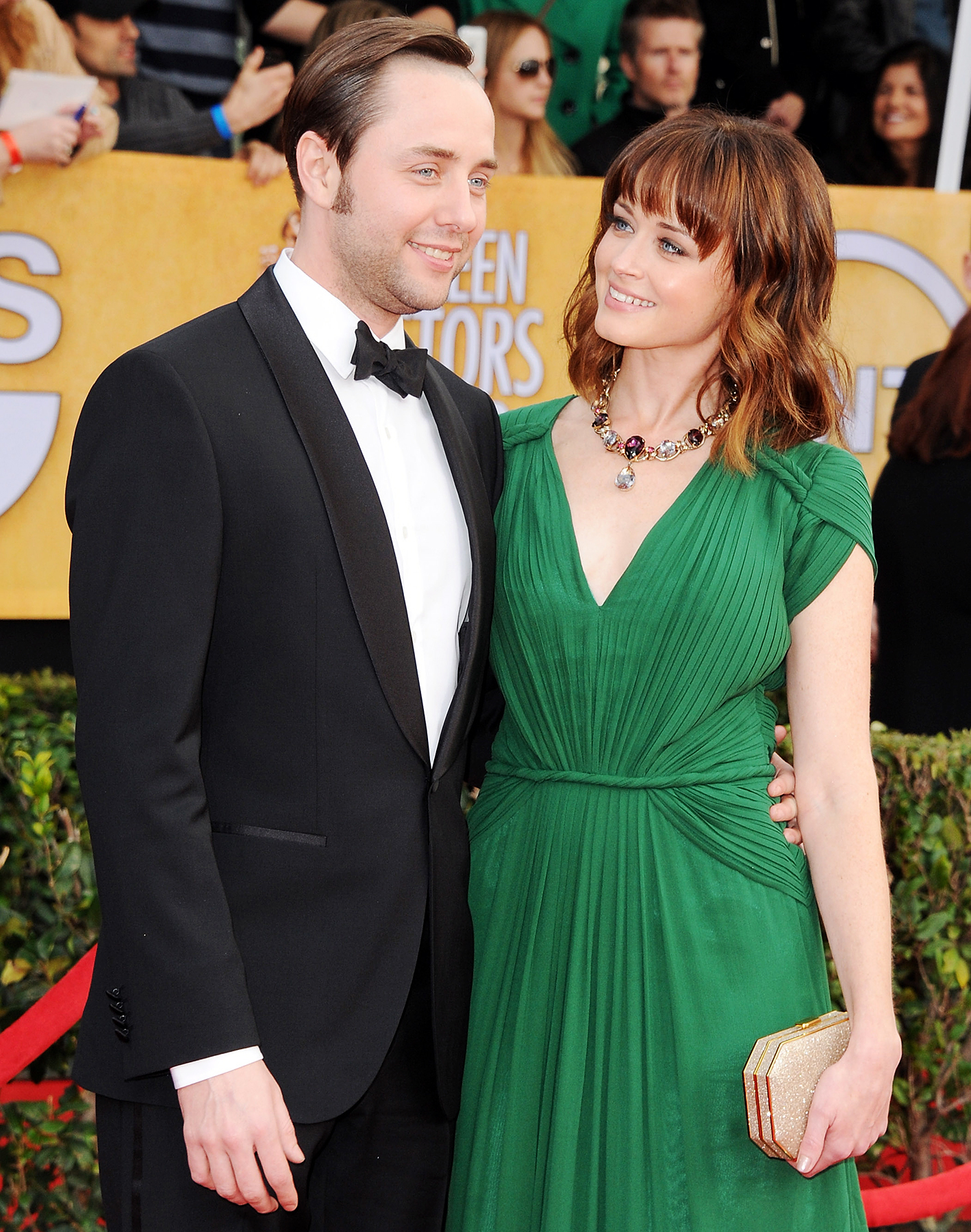 The duo is parents to a baby boy whom they welcomed in 2016. Previously, Elisabeth Moss, who worked with both Vincent and Alexis on Mad Men as well as The Handmaid's Tale spoke about the couple's relationship and told People in an interview They are such a yin and yang.  've known Vinny for 12 years and Alexis is just the sweetest. I've never seen Vincent like this. It is really cool."

On the work front, Bledel recently hit the news in May after she announced her exit from The Handmaid's Tale and revealed that she won't be returning for Season 5.

The actress played the role of Emily/Ofglen on the show since 2017.

Alexis released a statement about her exit from the show and thanked Bruce Miller for writing "truthful and resonant scenes" for her character of Emily.

Alexis Bledel and Vincent Kartheiser are all set to part ways after eight years of marriage. As per reports, the Mad Men actor filed for divorce from Bledel on August 10.

The news of their split was also confirmed by Alexis' rep with Entertainment Tonight. 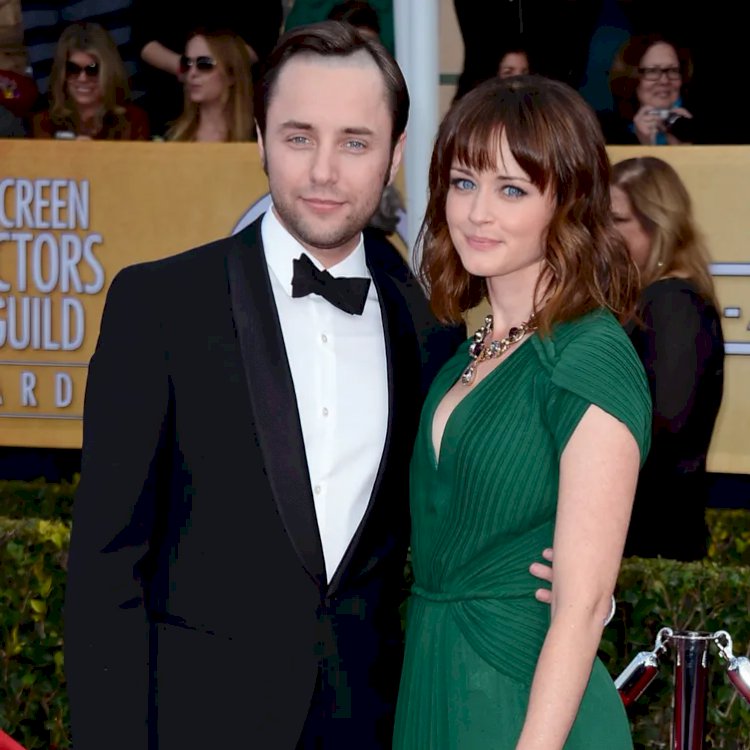 The couple who had gotten engaged in 2013 had also briefly worked together on Mad Men.

The duo tied the knot in a secret ceremony in 2014, a year after their engagement.

The Gilmore Girls alum and her husband kept their romance private from the public eye and also managed to keep the arrival of their baby a secret.