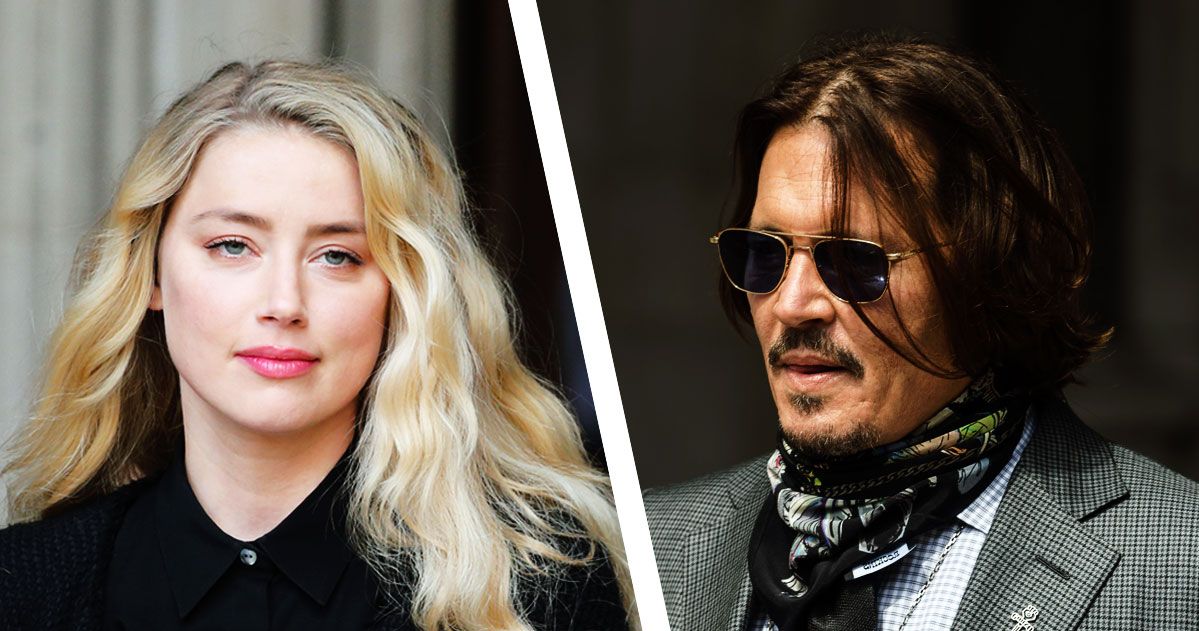 The trial court improperly prevented the jury from considering several separate instances in which Heard reported Depp's abuse to a medical professional.

In the document, Ms Heard's team asked for the jury's verdict to be reversed, either with a dismissal of Mr Depp's claims or a new trial entirely.

They even stated that the case should never have gone to trial because another court had already concluded that Mr Depp abused Ms Heard on multiple occasions a reference to the 2020 UK ruling in favour of Britain's The Sun, which Mr Depp had sued for calling him a wife-beater.

Meanwhile, Johnny Depp has already filed his own appeal in the case, claiming the one count of defamation that Ms Heard won at the trial was "erroneous".

His attorneys also stated that Mr Depp's reputation had been vindicated by the jury.

"Instead of suing Heard in California, where both parties lived and where Depp claimed to have suffered reputational harm, Depp sued in Virginia, a wholly inconvenient forum with no connection to Depp or any meaningful connection to his claims.

The trial court erroneously refused to dismiss this action on the ground of forum non-conveniens, based on its mistaken conclusion that Depp's claims arose in Virginia because the Washington Post's servers are located here," Ms Heard's lawyer wrote in the 68-page document

However now, nearly five months after the verdict was announced, Ms Heard's team filed for a new appeal against Mr Depp in a Virginia appeals court.

As per the outlet, Ms Heard's lawyers submitted multiple claims arguing that the trial was held in the wrong state.

They also objected to the judge's decision to exclude certain pieces of evidence, including therapy notes in which she reported being abused.

Earlier this year, Mr Depp won his defamation case against Ms Heard, with a jury awarding him $15 million in damages. The jury also awarded the 'Aquaman' star $2 million for one part of her own counterclaim.

Amber Heard is seeking a new defamation trial against her ex-husband Johnny Depp, claiming that the Virginia court battle she lost was held in the wrong state.