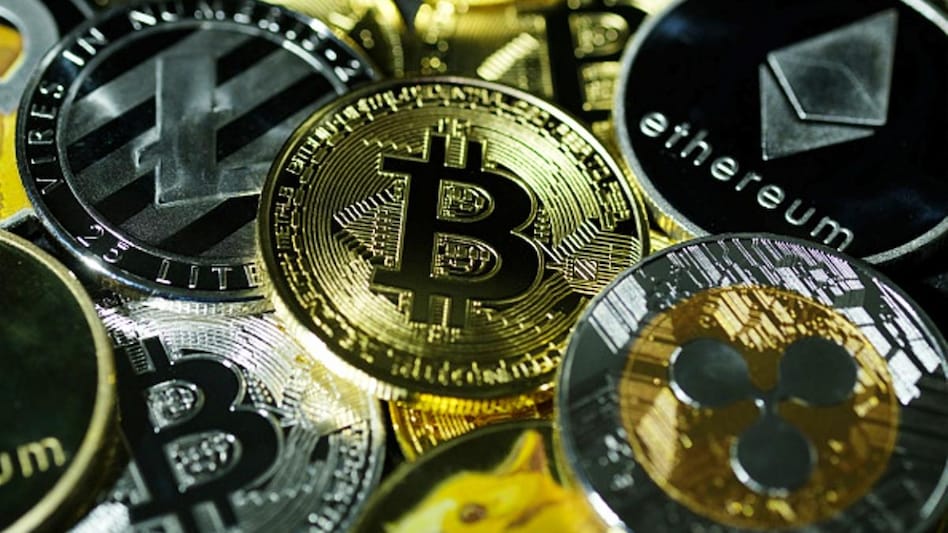 FTX, which last week filed for bankruptcy in the US, did not reveal how much it lost in unauthorised transactions but reports claimed the amount could be as high as $600 million.

Beleaguered crypto exchange FTX recently admitted that “unauthorised transactions” have drained hundreds of millions of dollars from its wallets, saying the company has moved many digital assets to a new “cold wallet custodian.

Nishad Singh, is being scrutinized for financial practices that caused the collapse of FTX, one of the world’s largest cryptocurrency exchanges.

He lived with the FTX founder along with 9 others. Singh was in the inner circle of FTX’s 30-year-old founder, Sam Bankman-Fried.

The Global oil prices to fall to $70 per barrel.