An Inspector suspended after corruption allegations. 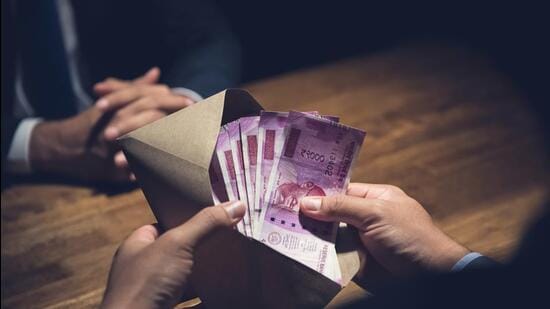 Satish Kumar, who earlier worked in the same police station, was transferred to Khammam district by the then CP Promod Kumar as he was facing allegations of corruption at that time too.

However, Satish Kumar managed to get posted back in the same police station, allegedly with the help of a public representative.

Orders to this effect were issued on Saturday, according to a note issued by the CP’s Office here on Sunday.

The Hyderabad under thick security cover for Ganesh immersion.

In Telangana 91.32 per cent candidates appear for SI Prelims.

The tight security in Old City Hyderabad for Friday prayers.

There Is No Vande Bharat train yet for Telangana.