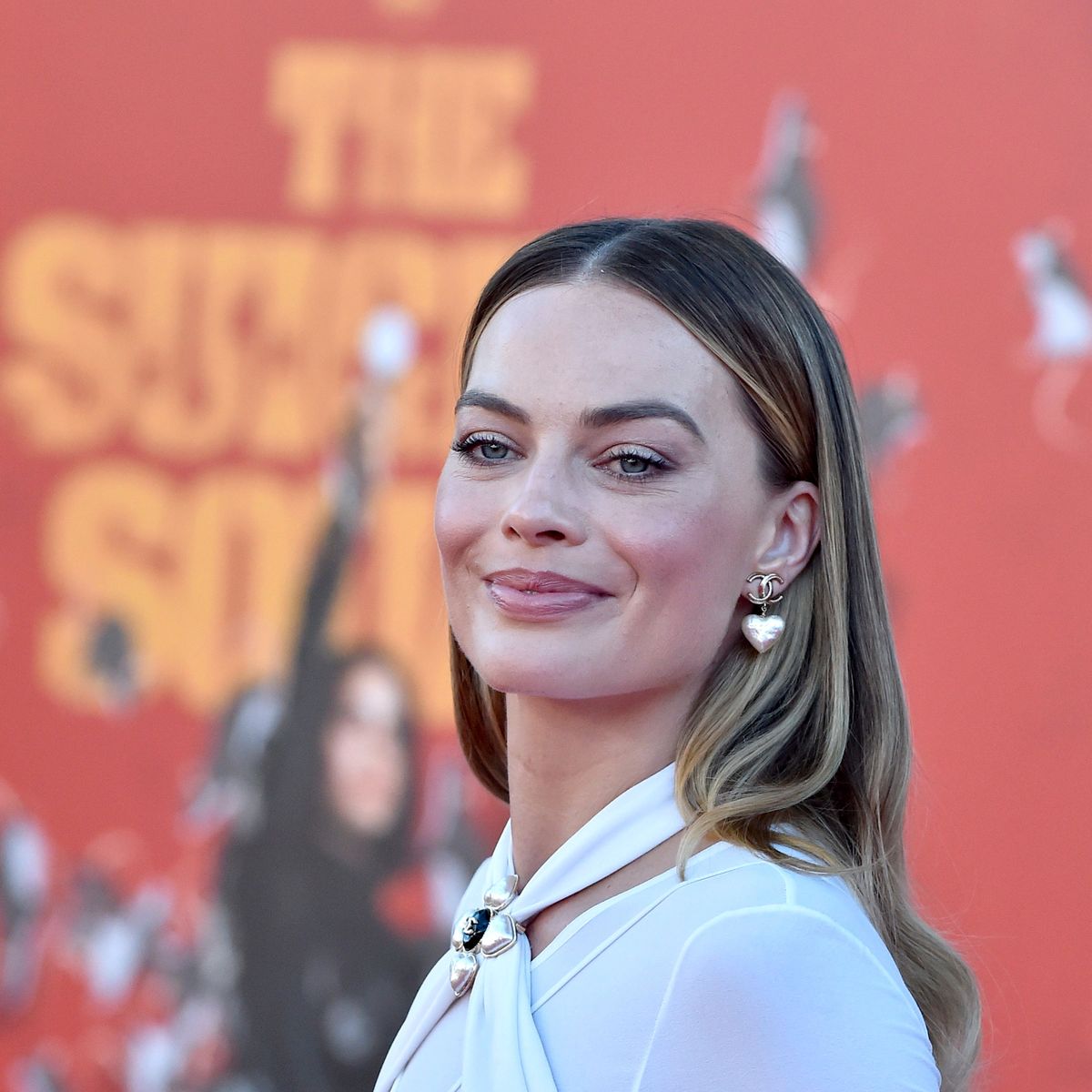 Beverley McGarvey, chief content officer and executive vice president of Paramount ANZ, Network 10's parent company, has previously expressed hope there could be a future for the show, however it is now in its final week.

This Thursday, July 28, the final 90-minute episode will screen on its recent home, multi-channel, 10 Peach, as well as the primary Channel 10.

McGarvey noted that 'Neighbours' is an iconic programme and the Australian screen production sector will be worse off when it's gone.

It's a devastating loss for that skills gathering. And people often start out on those big shows," she said.

No matter what way you cut it, 'Neighbours' is still a loss and one that we're very very sad about. We really didn't want it to happen."

When Fremantle told us they weren't going to be able to get the funding out of the UK - we needed that funding. Everyone needed that UK partner to keep the show. It was incredibly disappointing. It does good numbers on 10 Peach. It's got an incredibly loyal fan base. It's been around for almost 40 years. (It's) a stalwart.

But unfortunately when they couldn't find a partner, it just wasn't a viable proposition for us. And we were really hopeful for a long time.

But it hasn't worked out the way that we would have liked.

It is expected that more former 'Neighbours' stars will appear on the final episode on Thursday night.

Goodrem was originally on the show from 2002 to 2003 as Nina Tucker. The show helped launch her mainstream music career, when she performed the debut single from Innocent Eyes', 'Born To Try' in an episode.

The single debuted at No. 3 on the ARIA charts and peaked at No. 1, while the album spent 29 weeks at the top of the charts, reports 'Variety'.

On-screen siblings Billy and Libby Kennedy, played by Jesse Spencer and Kym Valentine respectively, will also feature in the finale.

The pair started out in 1994 as the children of Susan and Karl Kennedy, characters who remain a part of the show.

Network 10 has also announced the return of Carla Bonner, who started in 1999 as Stephane Scully. She has returned to the programme numerous times to reprise the role.

Network 10 has been drip-feeding information about its final episode, having previously revealed Kylie Minogue and Jason Donovan would be back to pick up their character arcs from the 1980s.

It then released pictures of the two on set together.

The return of the big-name stars as their original characters will assist 'Neighbours' in wrapping up its 37-year run.

The show's woes commenced when Network 10 and the show's producer Fremantle Australia failed to secure a UK production partner after Channel 5 decided to pull its partnership and funding.

According to 'Variety', Robbie featured in the long-running Aussie soap from 2008 to 2011 as Donna Freedman and has since gone on to star in massive Hollywood films including 'The Wolf of Wallstreet', 'I, Tonya' and 'Once Upon A Time In Hollywood'.

ARIA Award-winning Delta Goodrem will also return to say goodbye to the show.

The promise of Mistletoe to treat cancer : Health