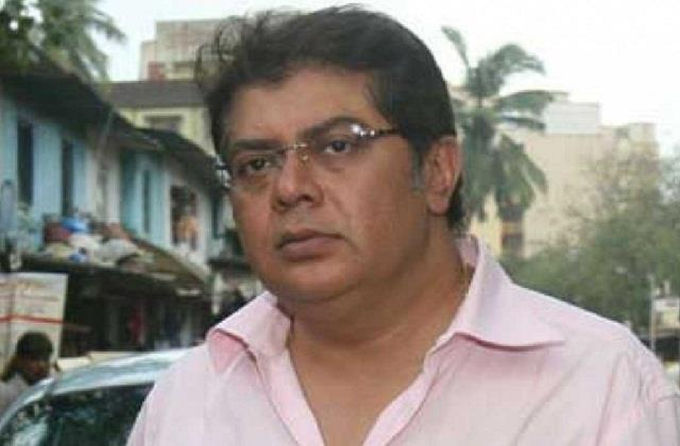 Nitin Manmohan is the son of the late actor Manmohan, who featured in films such as Brahmachari, Gumnaam and Naya Zamana. Nitin forayed into production and has several hit films like Bol Radha Bol, Laadla and Dus to his credit.

Here’s hoping that Nitin recovers soon and we wish him a speedy recovery.

He has been on ventilator support in the Intensive Care Unit (ICU) and fortunately, his vital parameters are stable as of now. He is being attended to by several doctors, as per the source.

Taking complete care of Nitin and standing by his side is Kaleem, Sanjay Dutt’s former secretary, who has been a close aide of the producer for quite a long time.

Source" That while most of his next of kin are already present in the hospital, some are on their way to visit him.

Nitin Manmohan suffered a massive heart attack on Sunday evening, following which he was hospitalised and put on ventilator support.

The producer was rushed to the Kokilaben Dhirubhai Ambani hospital in Navi Mumbai just in time. However, a source told ETimes that although he is responding to treatment, his life is still at risk.

Actor Thalapathy Vijay to be a part of Shah Rukh Khan's...

You inspire me in so many ways : Tahira Kashyap wishes...