Bollywood Star Hrithik Roshan and Saba Azad to move in together in an extravagant apartment worth around Rs.100 crore? 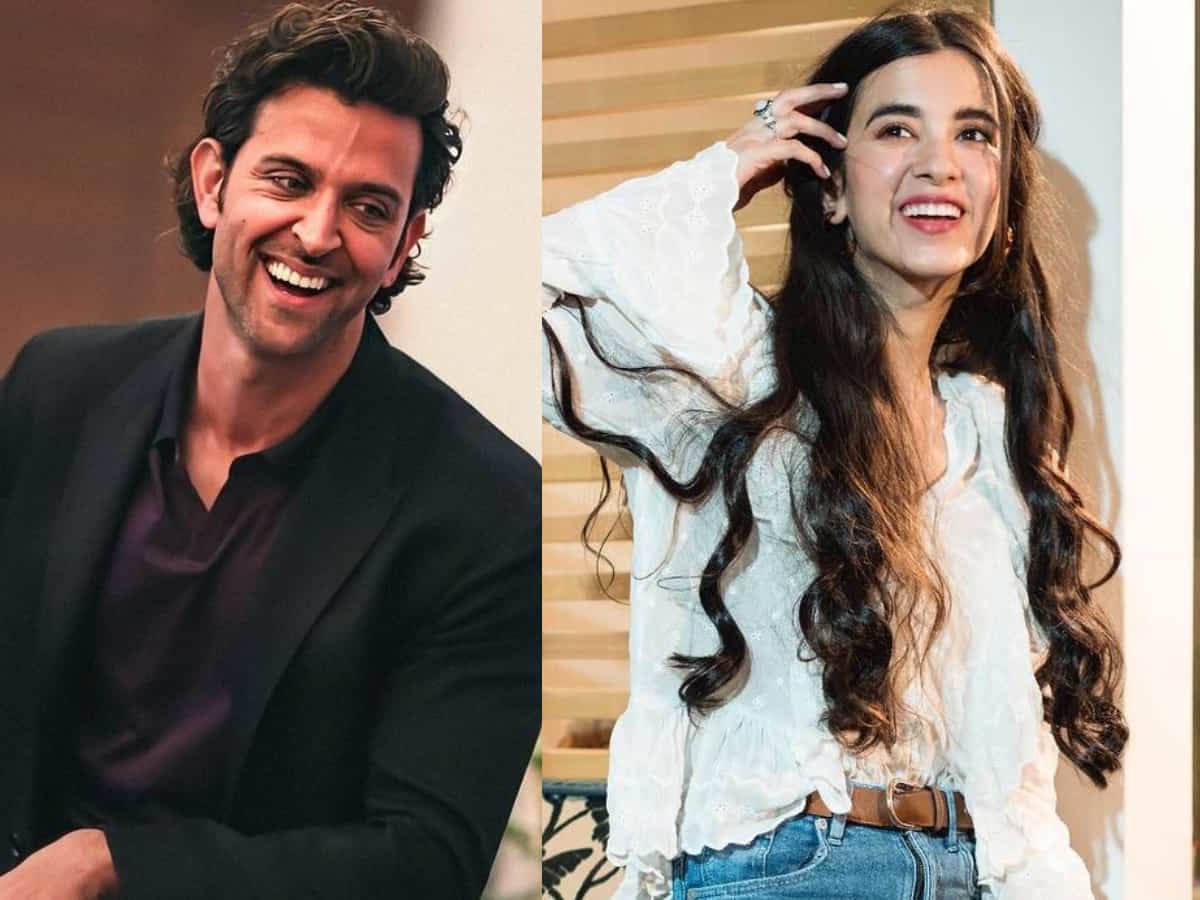 Hrithik was last seen on the big screen in the recently-released Vikram Vedha, which was directed by Pushkar–Gayathri and also starred Saif Ali Khan alongside Radhika Apte, Rohit Saraf, Yogita Bihani, and Sharib Hashmi.

It is a remake of their own 2017 Tamil film of the same name which starred R Madhavan and Vijay Sethupathi. The Zindagi Na Milegi Dobara actor will also feature next in Siddharth Anand's action thriller Fighter alongside Deepika Padukone and Anil Kapoor in key roles.

On the other hand, Saba will star next with Namit Das and Geetanjali Kulkarni in the film, Minimum, where she will essay the role of a French girl, co-starring Geetanjali Kulkarni, Namit Das, and Rumana Molla. Recently, she wrapped the shoot of her film Song of Paradise, which also features Soni Razdan, Sheeba Chadha, and Taaruk Raina among others.

A source close to Hrithik Roshan revealed that the Bang Bang actor and his girlfriend Saba Azad have been planning to move in together for quite some time now.

It is reported that these two will be moving in together into an apartment in a building called Mannat in Mumbai.

Apparently, the top two floors of the building are being renovated and the couple will shift there very soon. Hrithik has spent nearly Rs 100 crore on the two apartments, which are spread over three floors.

The Greek God of Bollywood purchased the two apartments for Rs 97.50 crore, which are located near the Juhu-Versova link road. His apartments give an amazing view of the Arabian Sea and they are spread over 38,000 sq ft.

Hrithik Roshan and Saba Azad are one of the most talked about couples in Bollywood. The couple who was first spotted together after a dinner date in Mumbai has been grabbing all the limelight ever since.

Be it Saba’s presence at every event at the Roshans' house or Hrithik making sure he holds Saba’s hands whenever they are spotted, these two indeed make a wonderful pair. Well, it looks like the couple has decided to take the next plunge in their relationship and move in together.

Bollywood : Alia Bhatt and Ranbir Kapoor off for a babymoon?