Bollywood Star Salman Khan walks out of the airport amid heavy security as he returns from Dubai. 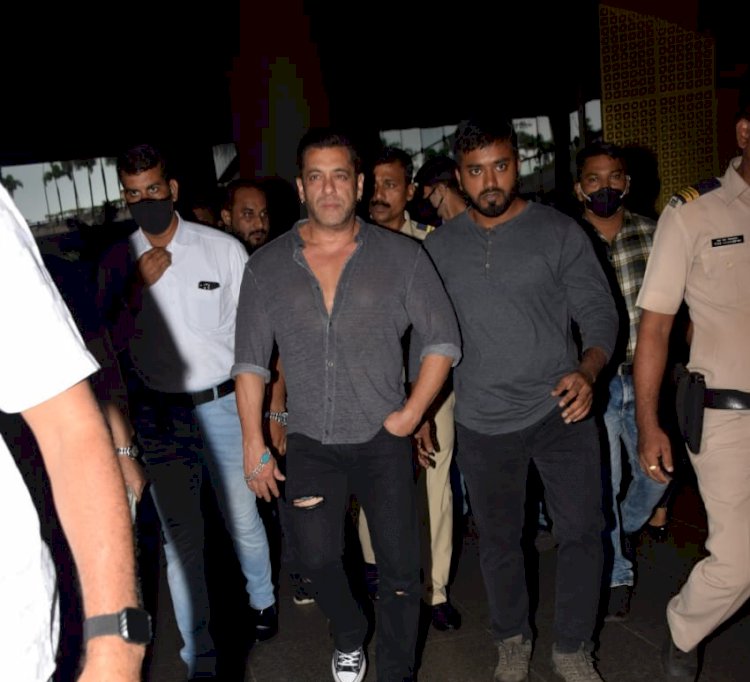 The photo had immediately gone viral on social media as fans were excited to see the two superstars teaming up.

Besides this, Salman will be seen in Tiger 3 with Katrina Kaif and Emraan Hashmi. He also will be seen in Bhaijaan with Pooja Hegde. Reportedly, Shehnaaz Gill also is a part of the project.

After the tragic death of Punjabi singer Sidhu Moose Wala, Salman Khan received a threat letter in which he and his father were warned of suffering reportedly a similar fate.

Post this, the superstar informed the Mumbai Police, who immediately came into action. Salman's security was increased post it.

On Saturday morning, Salman was snapped by the paparazzi as he came out of the Mumbai airport.

The superstar was seen keeping it casual as he walked towards his car amid heavy security. 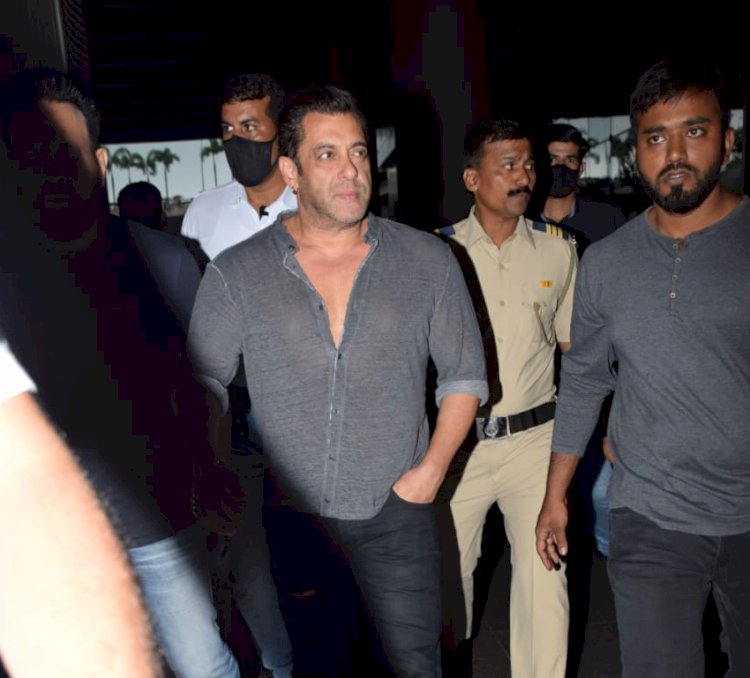 His personal bodyguard Shera was by his side along with other security personnel. The cops also were seen providing a security cover to the superstar.

Salman was seen clad in a grey tee with black jeans and sneakers as he returned to the city.

Superstar Salman Khan was seen making his way out of the Mumbai airport on Saturday morning as he returned from Dubai.

The Bhaijaan star had taken off for a short trip to Dubai a few days back and now, he is back in town.

Salman was in the headlines recently when he applied for a weapon license amid a death threat to his family and him.

The superstar was granted a licence amid the threat to his life. Now, he was snapped at the airport surrounded by heavy security.

The Manipur Schools to Reopen on Aug 8.

Aryan Khan moves the court to release his passport