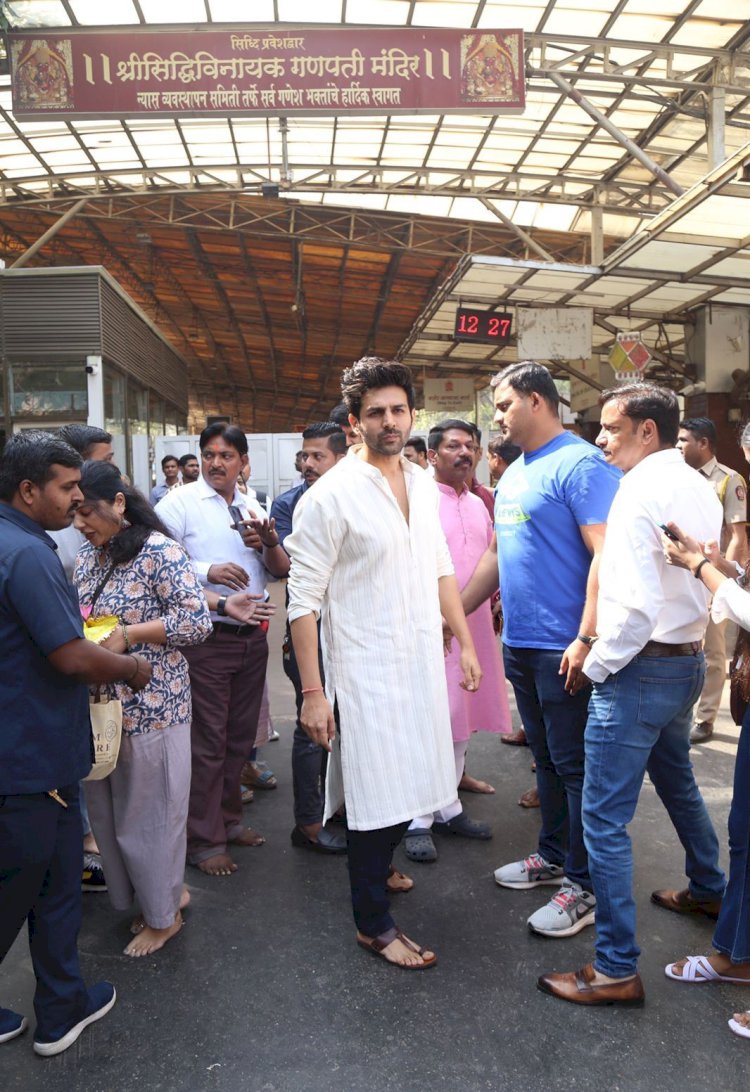 Kartik has turned a year old and on his occasion, he visited Siddhivinayak Ganapati Mandir to seek the blessings of Lord Shri Ganesh, which is located in Prabhadevi, Mumbai.

Kartik, as always, also interacted with his fans as he visited Siddhivinayak Temple in Mumbai. 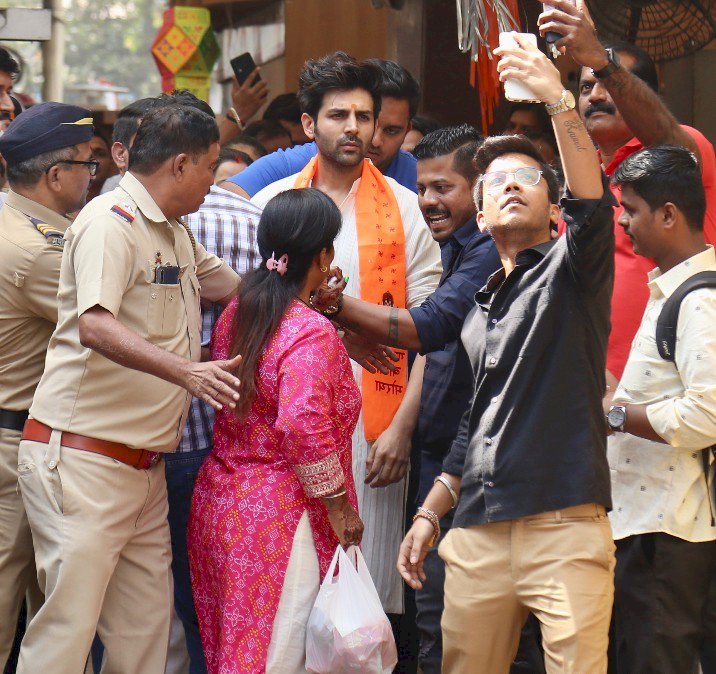 He could also be spotted posing for selfies with his fans.

His parents- Manish Tiwari and Mala Tiwari also accompanied him. In the photos, the Dhamaka actor looked dashing as ever as he donned a long white kurta and paired it with blue denim jeans.

Kartik Aaryan has established himself as one of the most talented actors in the industry right now. He is a superstar who is currently reigning at the box office and remains unstoppable. 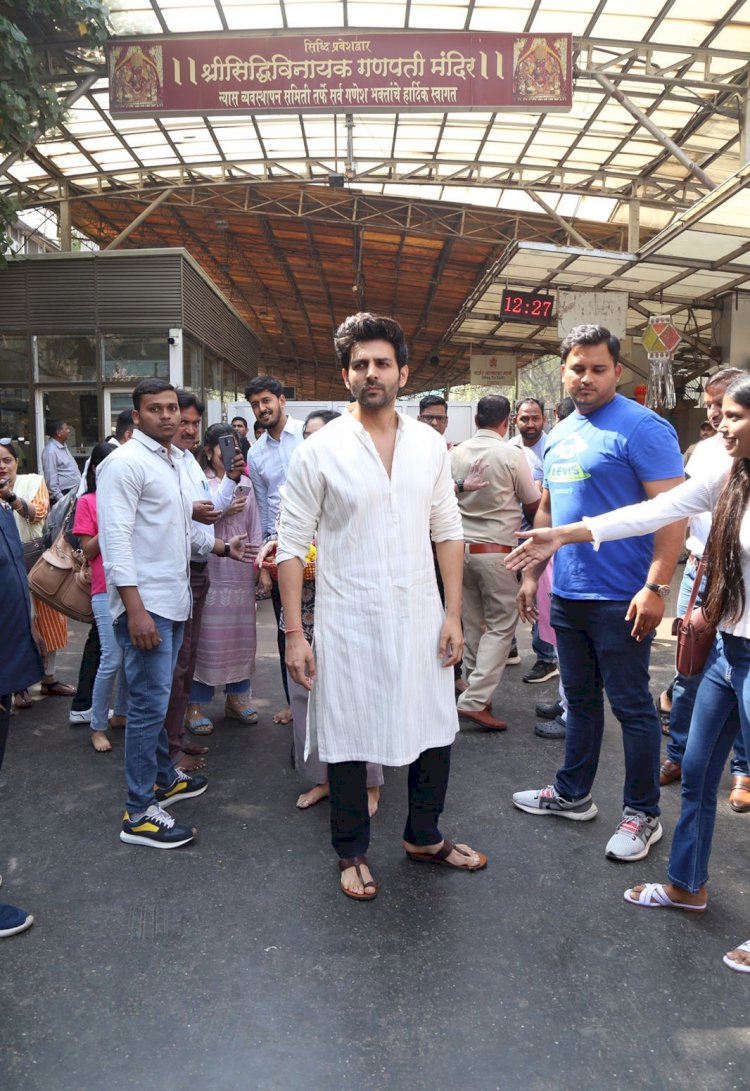 Kartik made his acting debut with Luv Ranjan's buddy film Pyaar Ka Punchnama in 2011, however, gained popularity after starring in Ranjan's Sonu Ke Titu Ki Sweety, which was released in 2018. Since then, there is no looking back for the Akaash Vani actor.

He is the most curious person I’ve ever met says" Indian...

Katrina Kaif reveals the most precious thing at her home...