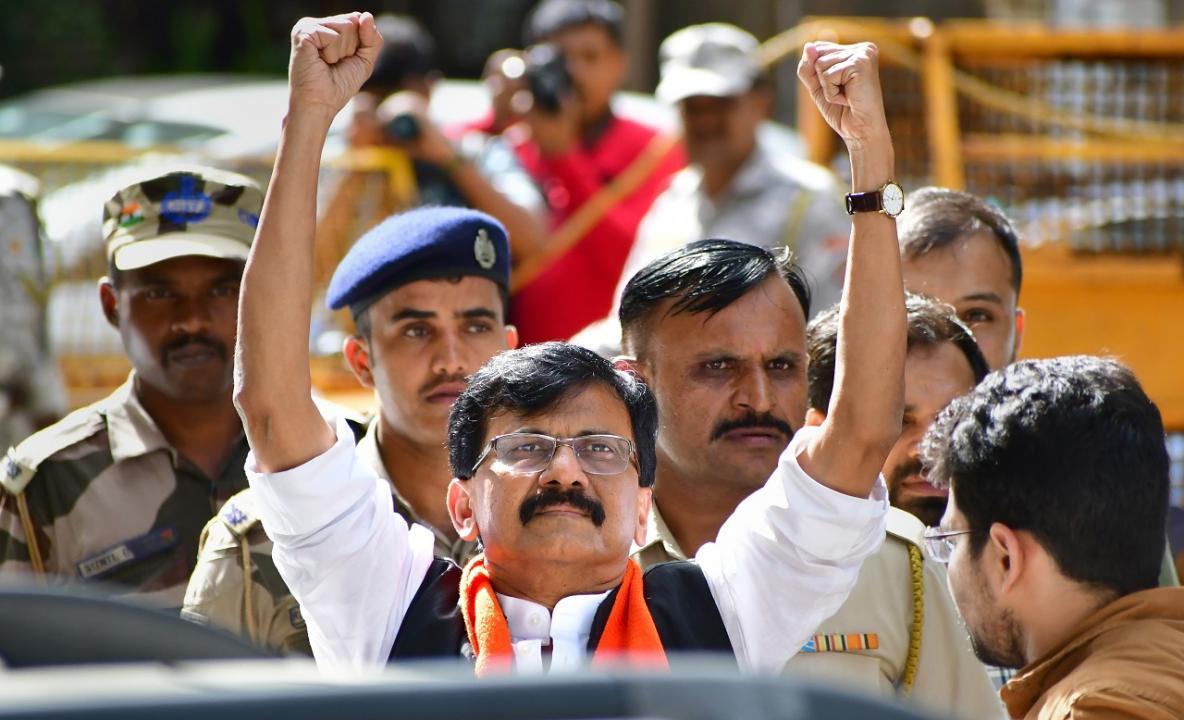 Sanjay Raut and Pravin Raut were granted bail by a special court on Nov 9.

They were arrested in a money laundering case related to the Patra Chawl redevelopment project in Goregaon in Mumbai.

The ED moved HC on the same day and sought an urgent interim stay on the bail order.

The HC had, at the time, refused to pass any interim order.

Last week, a single bench of Justice M S Karnik had recused itself from hearing the matter.

Justice Prabhudessai posted the matter for hearing on December 12.

Apart from the Shiv Sena leader, the ED has also challenged the bail granted to co-accused Pravin Raut.

Bombay High Courtsaid it would hear on December 12 the application filed by the Enforcement Directorate seeking cancellation of bail granted to Shiv Sena Rajya Sabha MP Sanjay Raut in a money laundering case.

The Telangana Rashtra Samithi in top gear set to sweep...

Congress leader Rahul Gandhi Says" For BJP, Covid is Where...