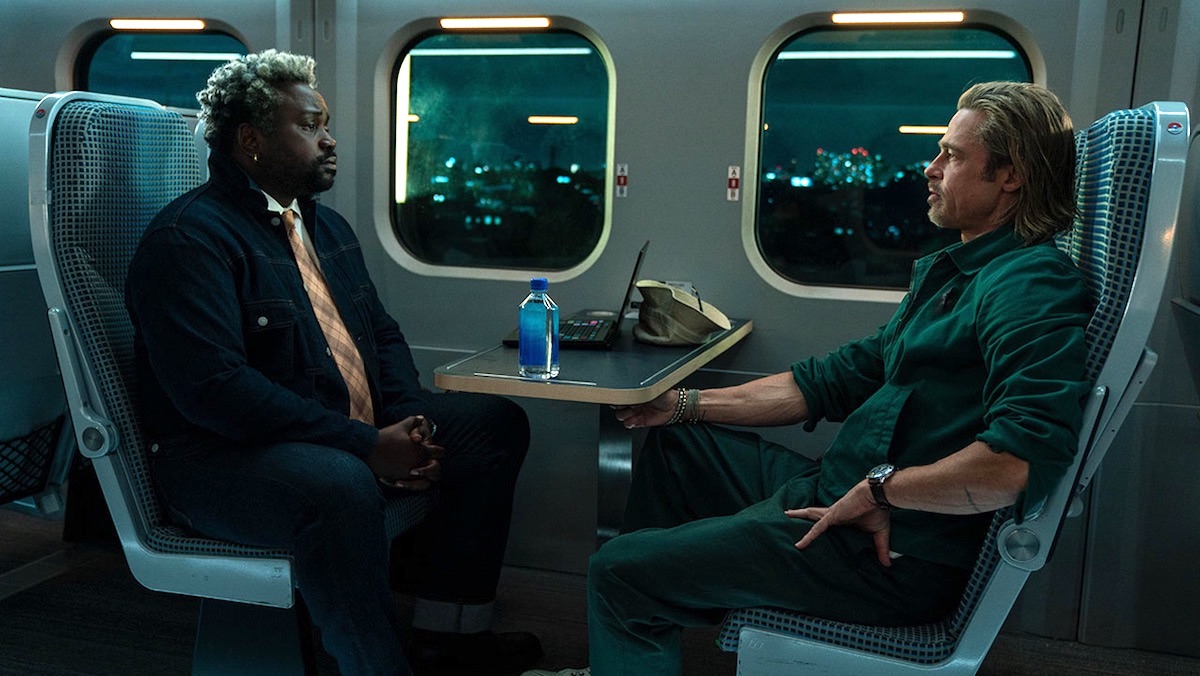 Deadline notes that the IMAX collections are at $4.1 million (about Rs. 32 crore), and that the $32.4-million overseas record does not include some markets.

Bullet Train is due to release in South Korea on August 24, Italy on August 25, and Japan on September 1 weird considering the movie is based in Tokyo. Also, India is nowhere to be seen on the list.

According to Deadline, the Brad Pitt-starrer saw the biggest international (minus US and Canada) opening for a non-franchise film since Christopher Nolan's Tenet, which was released in the midst of the COVID-19 pandemic in 2020.

Even with dinged reviews, Bullet Train is doing fairly well with the audience, who were expecting nothing short of a fun-filled summer action flick.

Bullet Train has collected a decent $62.5 million (about Rs. 497 crore) at the global box office on its opening weekend. Out of that amount, $32.4 million (about Rs. 257 crore) were pulled in from 57 overseas markets, including India, which saw an early release on August 4, thanks to Sony Pictures. Meanwhile, Jurassic World Dominion overtook Sam Raimi's Doctor Strange in the Multiverse of Madness, becoming the second biggest worldwide grosser of 2022.

Charlbi Dean, the South African actor and model dies at...