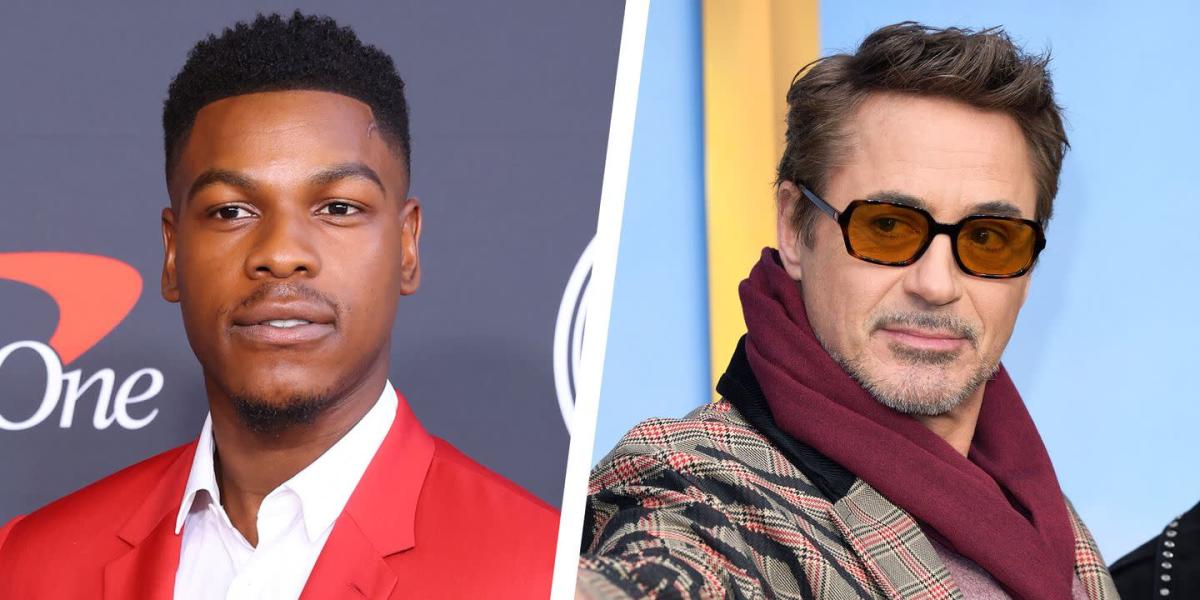 John Boyega's Star Wars era was indeed turbulent for the actor as he not only overworked himself to the bone but also was a victim of racism after receiving backlash for his casting as a stormtrooper in the franchise.

Interestingly, in a prior interview, Chris Evans had revealed how he's turned to Robert Downey Jr. many times for career advice.

Given how RDJ is well aware of the negative effects of stardom and the mental harm it can do to someone, the actor is been known to help out his industry friends in whichever way he can.

As for John Boyega, his 2022 is jam-packed with three big releases - Breaking, The Woman King and They Cloned Tyrone.

Recalling the memorable waffles meeting in an interview with Men's Health, John Boyega disclosed that he had asked his agent to set it up with Robert Downey Jr. and the latter obliged.

As for the objective of the waffles meet, it was because John wanted to learn how to be famous without stumbling along the way, something which RDJ knows all too well! Over waffles, Downey bestowed upon Boyega some sage advice on handling fame.

I am very interested in people who go to dark spaces and are able to flip that," the 30-year-old actor pondered.

As for RDJ's wise words, John Boyega recounted the 57-year-old actor telling They're not going to know what to do with you when you come into the industry; they're going to be like, 'Oh, let's just make him well-spoken and nice.

That’s kind of the filter. You're going to go through some turbulence. You're going to try to find who you are within this. It might be rocky, but you'll come out the end with a solid identity.' That's literally what happened to me.

If there's anyone who knows what it's like to hit rock bottom and eventually make a mammoth comeback in Hollywood, it has to be Robert Downey Jr.!

The Avengers: Endgame star, who was embroiled in many a legal battles, eventually sobered up and became one of the most bankable stars in the film industry. Hence, before he made it big as Finn in Star Wars: The Force Awakens, John Boyega ate waffles with RDJ...