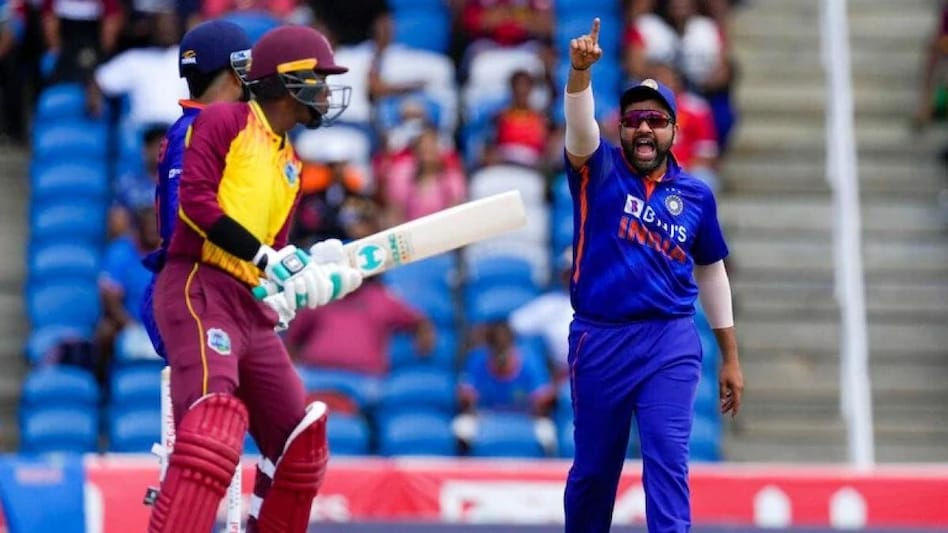 After Rohit departed following a captain’s knock of 64 off 44 deliveries, things had started to slow down for India. While the visitors were on course to finish at around 170, veteran Dinesh Karthik had other ideas, helping the team set a target in excess of 190.

The 37-year-old once again aced the finisher’s role (41 off 19 balls) to help the team amass 36 runs off the last two overs. Given Karthik’s prowess, he would fancy his chances of doing an encore.

These are the small tick boxes that we need to have at this stage of the game but the ultimate goal is to do well in the T20 World Cup in Australia,” Karthik told his teammate Ashwin after the first game.

Both Ashwin and young leg-spinner Ravi Bishnoi made significant contributions in the first game. Ashwin 2/22 from 4 overs who was brought back into the T20 squad after quite a while, showed that he still has a lot to offer it the shortest format.

The 21-year-old Bishnoi (2/26 from 4 overs) also showed that he is out there to perform at the big stage. It remains to be seen if the team management continues with the trio of Jadeja, Ashwin and Bishnoi, or bring in the likes of Axar Patel and Kuldeep Yadav.

Another victory would only boost India’s confidence further as they look to gain momentum ahead of the marquee T20 World Cup later this year.

If it was Rishabh Pant who walked out an opener in the T20Is against England with Rohit, the first game against the West Indies saw Suryakumar Yadav filling that role. Suryakumar, who has turned out to be the seventh opener for India in T20Is this year, got going quickly (24 off 16 balls) until Akeal Hosein stalled his progress.

It will be interesting to see if the team management carries on with its experimentation given that KL Rahul is not available for the time being.

Over the years, a quality left-arm pacer is something the Indian team has not had, but that could change with the emergence of the promising Arshdeep Singh, who left a mark in the first game with his tight spell.

The 23-year-old Punjab pacer showed promise throughout his four-over spell, especially the manner in which he dismissed opener Kyle Myers with a premeditated short ball. At the fag end of the game, Arshdeep bowled brilliantly as he removed all-rounder Akeal Hosein with a perfect yorker.

Rohit Sharma’s buoyant India will look to continue the winning run and extend their domination over the West Indies when they clash in the second T20 International here on Monday.

The visitors are coming off a comprehensive victory in the opener of the five-match series. What separated the two teams in the first match was not only its all-round performance but also smart captaincy by Rohit who fielded his three spinners Ravindra Jadeja, Ravichandran Ashwin and Ravi Bishnoi.

India Eye Win Against NZ to Stay in Hunt for Direct QF...

Defending Champions India Out of Women's Team Event After...

The Strong Field Awaits Neeraj Chopra in His First Diamond...