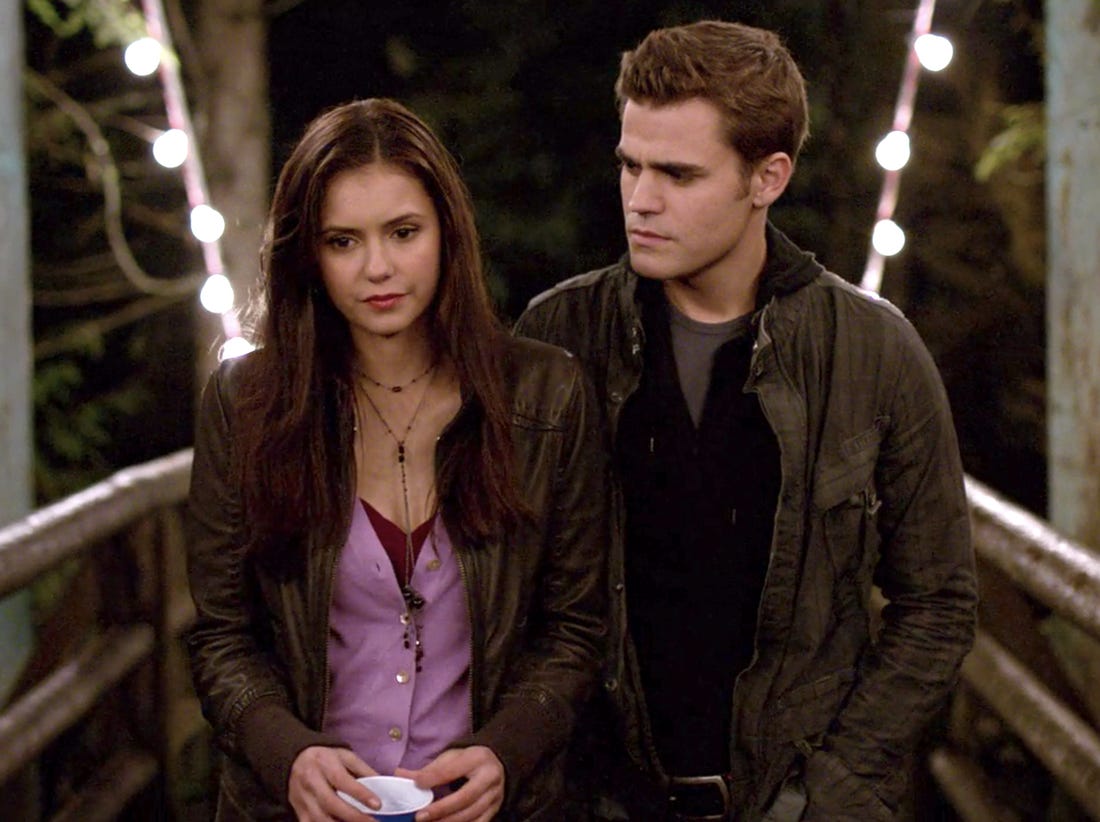 Nina was last seen in the film Redeeming Love as she took on the character of Mae in the flick which came out in January 2022.

She will soon be seen in her upcoming Netflix comedy film The Out-Laws. Directed by Tyler Spindel, the film is set to cast Dobrev alongside Adam DeVine, Ellen Barkin, Pierce Brosnan, Michael Rooker and more.

While Nina explores the big screen, Paul was last spotted in the season finale of Star Trek: Strange New Worlds as the famous character of James T Kirk.

The duo was last seen on the final season of The Vampire Diaries which came to an end in 2017 after airing its first episode in 2009.

In the show, Nina and Paul started as a couple as Nina's Elena Gilbert and Paul's Stefan Salvatore became an item on the show but through the years as the story progressed further Elena fell for Stefan's brother Damon and eventually ended up with him. Ian Somerhalder took on the popular role of Damon.

For years, fans debated on which couple, Stelena or Delena, were superior. This reunion with Paul and Nina sure seems like a win for the Stelena stans.

On Sunday, Stelena fans were above the moon as Paul Wesley took to Instagram to share a snap of himself sticking close to his The Vampire Diaries co-star Nina Dobrev.

It seems that the pair got together for a reunion on Sunday night as Wesley who played the role of Stefan on the show captioned the snap on his story, "Dobreva reunion.

American rapper Kanye West has never read a book in his...