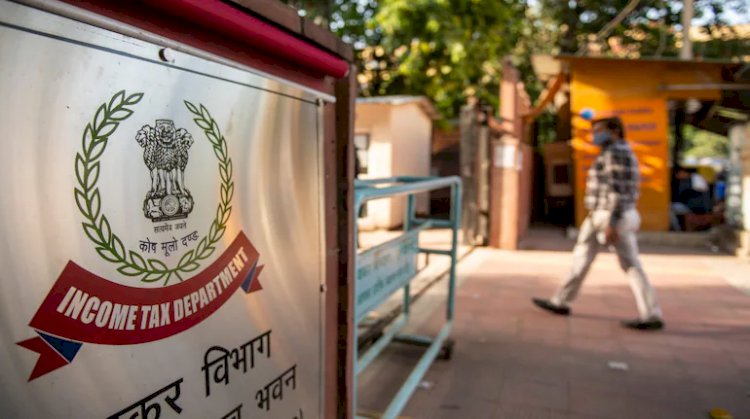 Orders under the section are passed when any rectification to any order or processing is required either on the application of the assessee or by the assessing officer on its own when some mistake is to be corrected, which is apparent in records, it alleged.

These refunds were reported to be on Assessment Information System an old system, and not on ITBA (lncome Tax business application) on which the process has now been shifted since 2016.

Out of the total amount siphoned off, nearly Rs 35 lakh was deposited back to government accounts by the accused officials as taxes against demand Rs 22 lakh was recovered by assessing officers by way of coercive actions against the beneficiaries,” it alleged.

The total recovery either by the staff involved in the scam or by the assessing officers by way of attachment of accounts of the assessees comes to Rs 57.31 lakh so far. The total amount still outstanding, including interest chargeable, is computed at Rs 94.39 lakh,” the complaint alleged.

Following the FIR, the agency had carried out searches at multiple locations, they said.

The Central Bureau of Investigation has named three I-T officials Abhay Kant, Saurabh Singh and Rohit Kumar — in connection with the case along with nine beneficiaries of the refunds.

The tax department has alleged that the officials misused the RSA tokens of assessing officers to work out and authenticate generation of fictitious refunds payable to 11 assessee, on the system, and got the refunds worth over Rs 1.39 crore between August 1, 2020 and August 25, 2021 till the fraud was detected.

The scam surfaced when one of the assessing officers detected computation of refunds under section 154 of the I-T Act for assessees who did not belong to his range, they said.

The probe agency filed the FIR based on a complaint from Joint Commissioner of Income Tax, Muzaffarnagar against three group C officials of the Income Tax who allegedly managed to dupe the department by allegedly misusing RSA tokens of assessing officers to work out and generate fictitious refunds of Tax Deducted at Source.

RSA tokens are unique and time-synchronous solutions that automatically change a user’s password every 60 seconds.

The Kerala School Children to Get Faster Internet Services.

The Government Of Delhi to Rope in Colleges Students to...