Centres for Disease Control and Prevention : Monkeypox may spread via close contact too. 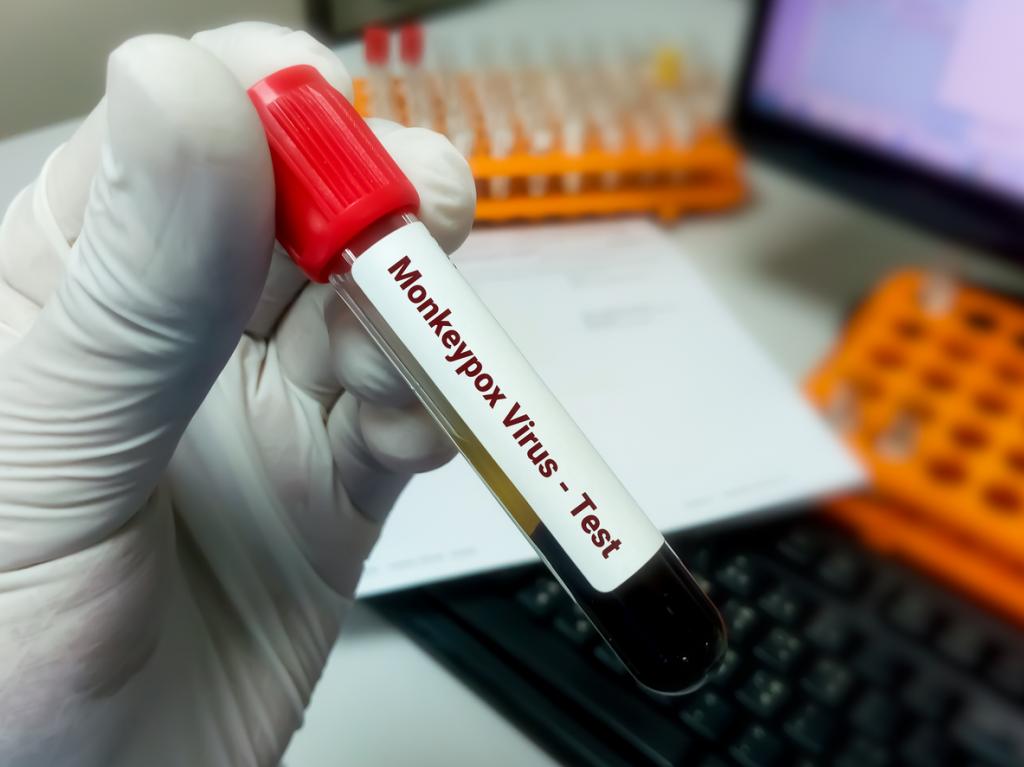 The study published by CDC opens-up possibilities of unknown modes of transmission and the need to understand a lot more on the mechanism through which the monkeypox is able to transmit, senior health officials here said.

The individual who tested monkeypox positive without history of sexual activity was a 21-year-old youngster who had attended a large crowded outdoor event in UK and had come in close with others and participated in dancing for a few hours.

The event was not a rave and was not attended specifically or mostly by persons identifying as gay or bisexual.

The patient reported no close contacts since his return, researchers said.

The lack of both sexual exposure and anogenital involvement indicates that mode of transmission may be associated with clinical symptoms; fomites hotel bedding and sheets, high-touch areas in public settings may be alternative modes of transmission.

Overall, the viral inoculum required for all possible modes of transmission remains an area of active investigation, the researchers said.

This case highlighted the distinctiveness of clinical manifestations as they indicated potential routes of transmission during the 2022 multi-country outbreak of monkeypox.

This patient did not report recent sexual contact, did not have evidence of genital lesions the researchers said.

The individual’s primary risk factor was close, nonsexual contact with numerous unknown persons at a crowded outdoor event. His case highlights the potential for spread at such gatherings, which may have implications for epidemic control, the study said.

In an article published in Emerging Infectious Diseases a peer-reviewed, open-access journal published by CDC, researchers from Stanford University described a case of monkeypox in a traveller who returned from UK to the United States who did not report any recent sexual contact.

In a twist to the ongoing outbreak of monkeypox in several countries, the Centres for Disease Control and Prevention of United States on Wednesday has said that physical intimacy between men was not the only mode of transmission and individuals could also get infected when they just come in close contact with monkeypox positive persons.

The Gonda District Admin Forms Team to Probe Burning of...

The Hyderabad Metro to extend services till 12.30 am on...

A Toddler dies of burns in Hyderabad.

In Assam A Madrasa demolished over suspected terror links.