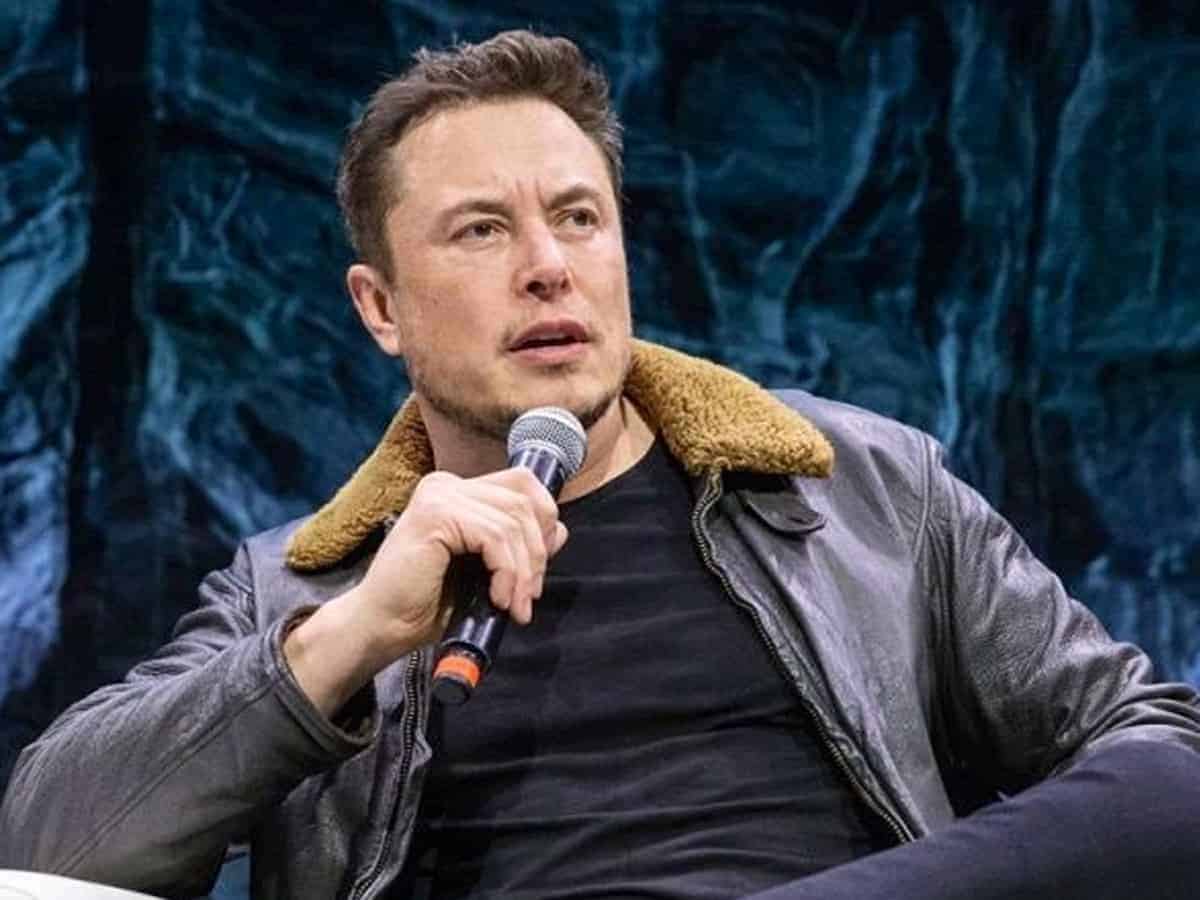 The court has also agreed on a request by Twitter for details about whether Musk or his associates knew about Zatko’s claims before he took them to the public.

The judge ordered Musk’s legal team to provide some of the documents being requested by Twitter regarding any communications by them with Zatko.

Twitter is facing a larger scrutiny from the governments after Zatko claimed that the company had negligent security practices, misled federal regulators about its safety, and failed to estimate the number of bots on its platform.

Musk has said that the testimony of Twitter whistleblower justifies his termination of the $44 billion deal to buy the micro-blogging platform.

The ruling means that Musk can use the Zatko payment for his argument regarding terminating the deal.

Twitter is also seeking if there is a connection between its former head of security and Musk.

Judge Kathleen McCormick of the Delaware Court of Chancery in the US, where the legal battle is set to begin from october 17, ruled in a latest filing that Musk can amend his counterclaims to include the payment to Zatko.

n a minor win for Tesla CEO Elon Musk, a US court has allowed his legal team to make a case that a $7.75 million severance payment to Peiter ‘Mudge’ Zatko, Twitter’s former head of security, allows him to terminate the $44 billion takeover deal.

A 6 Indian Fishermen Arrested by Sri Lanka Navy, 2nd Such...

The Samsung, LG Phones Vulnerable Due to Leaked Certificates,...