CEO of Tesla Motors Elon Musk to lay off 75 per cent of staff if he takes over Twitter? 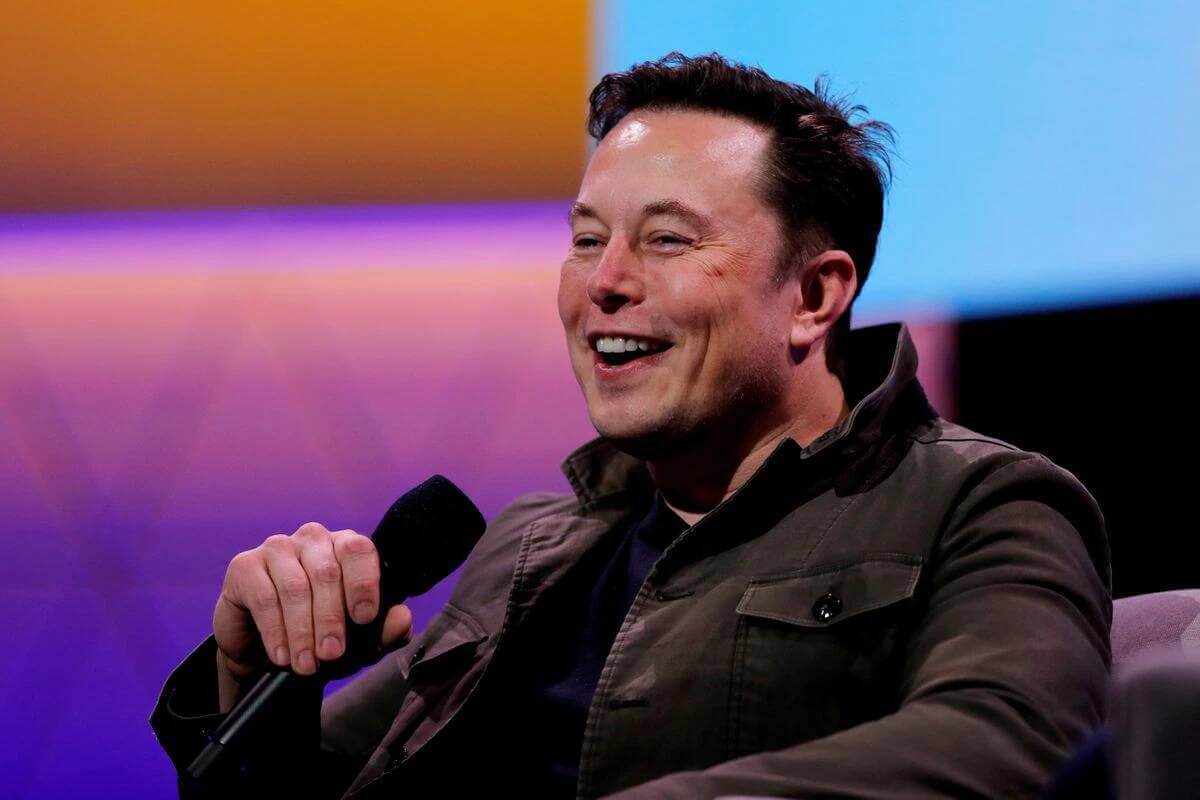 Earlier this month he had agreed to go forward with his original USD 54.20/share offer for Twitter, after spending three months attempting to back out of the deal.

“Although, obviously, myself and the other investors are obviously overpaying for Twitter right now, the long-term potential for Twitter in my view is an order of magnitude greater than its current value,” Musk said.

In a June 16 Q&A with Twitter employees, Musk said there needs to be a “rationalization of headcount,” and said: Anyone who is a significant contributor should have nothing to worry about.

That was before Musk tried to exit the deal in early July, whereupon the company sued him, seeking to enforce the terms of the merger agreement. Musk evidently reversed course after realizing he would likely lose his legal fight with Twitter over the agreement.

The Twitter deal legal proceedings had been put on hold by a judge overseeing the dispute until October 28.

On Tesla‘s third-quarter 2022 earnings call Wednesday, Musk said he was paying too much for Twitter.

As per Variety, Musk informed potential investors in the Twitter deal that he intended to lay off about 75 per cent of the social media company’s 7,500 employees.

The particular information was initially reported by the Washington Post.

Elon Musk reportedly plans to lay off most of Twitter’s workforce once his USD 44 billion deal for the social network goes through.