Charlbi Dean, the South African actor and model dies at 32. 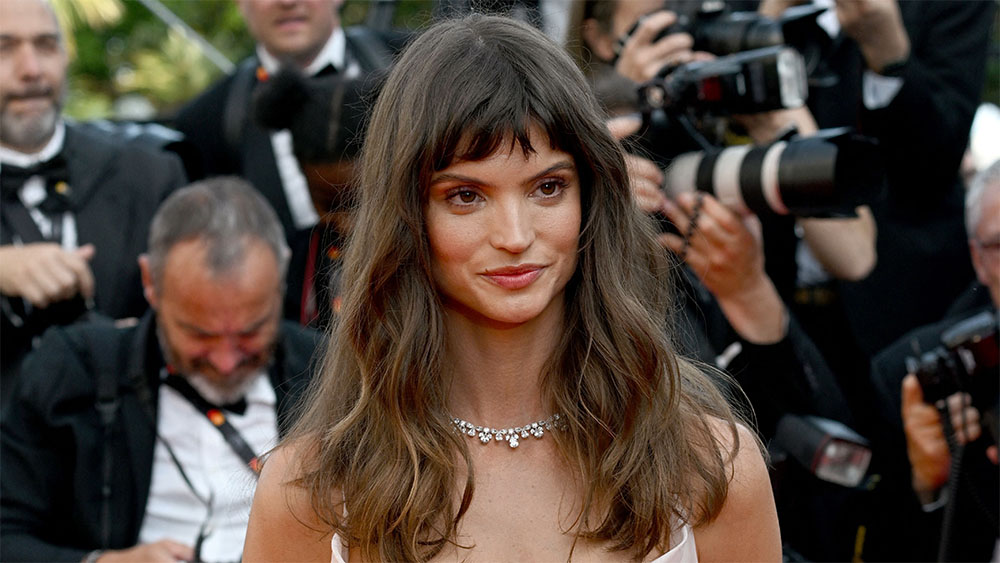 In Triangle of Sadness, the first English-language film from Swedish Force Majeure director Ruben Östlund, Dean and Harris Dickinson play a celebrity fashion-model couple on a cruise for the ultra-rich that descends into chaos. It also stars Woody Harrelson as the ship's captain.

The film won the Palme D'Or at Cannes in May and opens in the U.S. and most of Europe in October.

At the festival before the film won the award, Dean said, “For me, I’m like, I’ve already won. I’m already at Cannes with the movie. That’s so unbelievable. Anything is just a cherry on top at this point for me, you know?”

She was born Charlbi Dean Kriek in Cape Town, where she was also raised.

Dean began modeling as a child, making frequent appearances on fashion runways and magazine covers in the decades that followed.

She survived a near-fatal car accident in 2009. 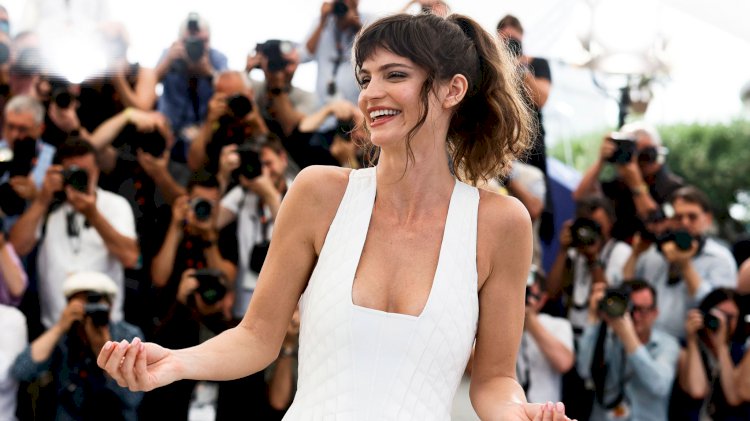 She made her acting debut in the 2010 film Spud, an adaptation of a popular South African novel about a boys' boarding school starring Troye Sivan and John Cleese. She reprised her role in a 2013 sequel.

Charlbi Dean, the South African actor and model who had a breakout role in Triangle of Sadness, which won this year's top prize at the Cannes Film Festival, has died at age 32.

Dean died Monday at a hospital in New York from a sudden unexpected illness, her representatives said Tuesday.

Dean also had a recurring role as the assassin Syonide on the DC Comics television series Black Lightning, which aired on the CW from 2018 to 2021.