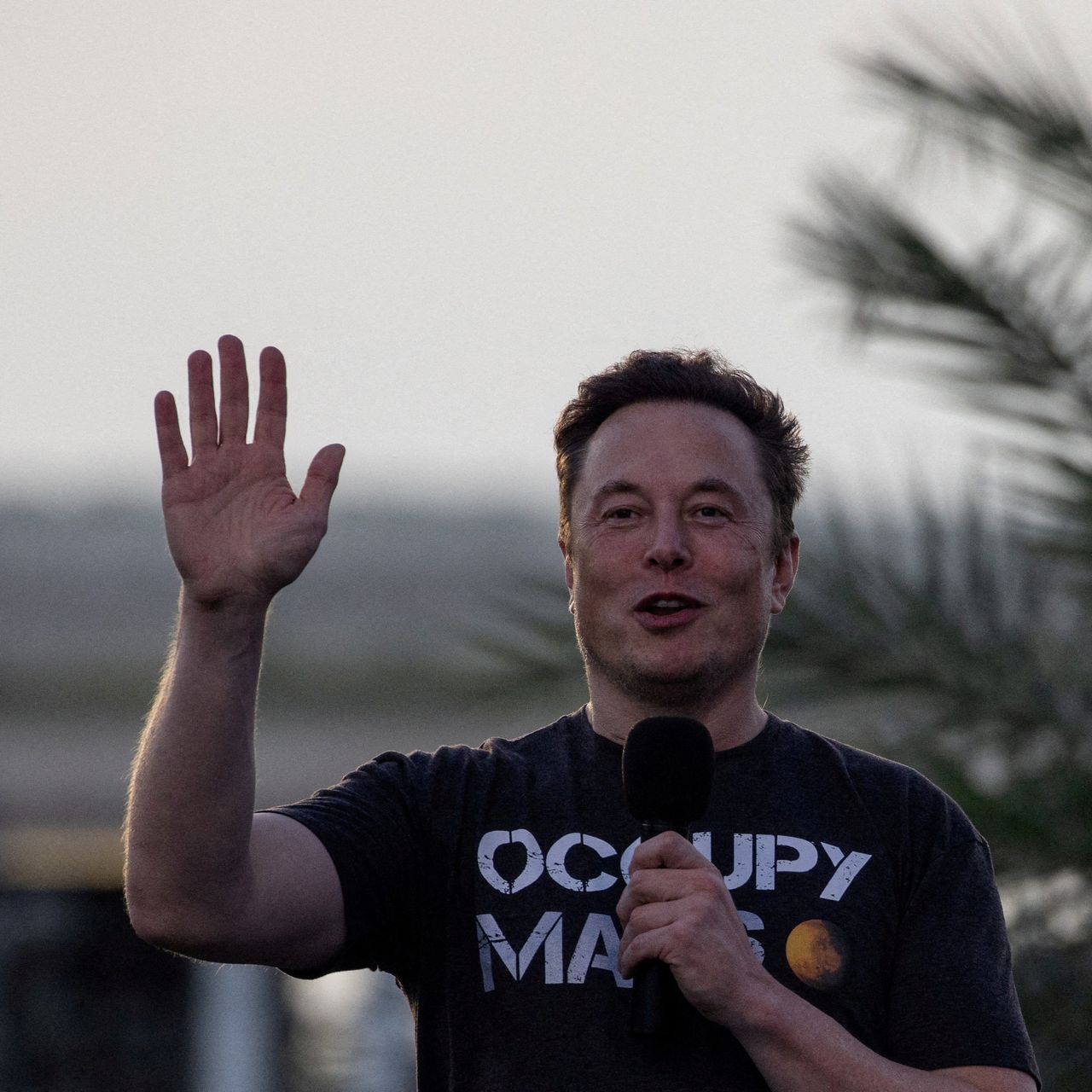 In June, the world’s richest person had said that the Twitter acquisition is about avoiding what he sees as a negative bias in the mainstream media.

I think there’s an important role for the media to play but for anyone who’s read a newspaper, it’s coming through quite a negative lens,” he had told Twitter employees at a meeting.

How many newspaper articles do you read that are positive and how many that are negative? It’s obviously overwhelmingly negative.”

According to Musk, traditional media “almost never” gets things right.

Last month, he posted “Me tryin’ to escape mainstream media” over his hypothetical car.

He labelled the car with various tactics the media was apparently employing to victimise him, including “half-truths”, “staged events”, “unbalanced coverage”, “fabrications”, and “propaganda”, among others.Mainstream media will still thrive, but increased competition from citizens will cause them to be more accurate, as their oligopoly on information is disrupted,” Musk added.

The new Twitter CEO, facing the upheaval as fake accounts with Blue tick continue to flourish on the platform via the $8 Blue subscription service, said that as Twitter pursues the goal of elevating citizen journalism, “media elite will try everything to stop that from happening”.Musk on Saturday hit out at the mainstream media, saying that top publications will try their best not to let Twitter help citizen journalism on its platform as this will disrupt their monopoly on the flow of information.

A 6 Indian Fishermen Arrested by Sri Lanka Navy, 2nd Such...

In Pakistan Bomb Explodes at Mall One Killed, Seven Injured.

The Residents told to evacuate as flood waters rise in...