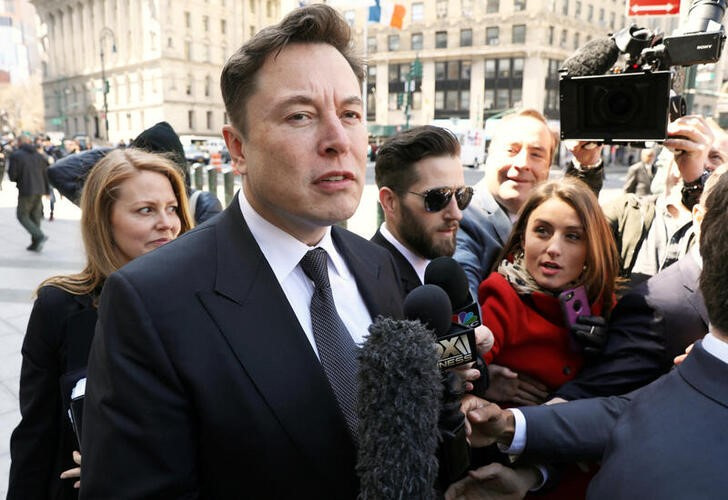 The Twitter user also suggested another change in order to improve the microblogging platform.

In one of its latest product enhancement announcements, Musk tweeted last week that the microblogging site is working on a solution to automatically convert long-form text into threads, as Twitter allows only 280-characters which makes it challenging for users to compose a long text.

Earlier this week, he said that the company will work on speeding up the upload time on the micro-blogging platform, in which videos will be given top priority.

Twit suggestion 2: Twitter Jail! Share both the reason for ban, number of violations, as well as when account will be freed,” the user posted. Musk replied: “Agreed

Musk has suggested that the company may lock users in virtual jails for violating its policies.

The Tencent's NFT Platform Huanhe to Stop Sales for Public...

Report : The iPhone 14 Assembly by Pegatron Said to Begin...

The Scams Rise by Over 105 Percent in World's Most 'Crypto-Ready'...

Weather Updates : Pakistan looks 'like a sea' after floods,...