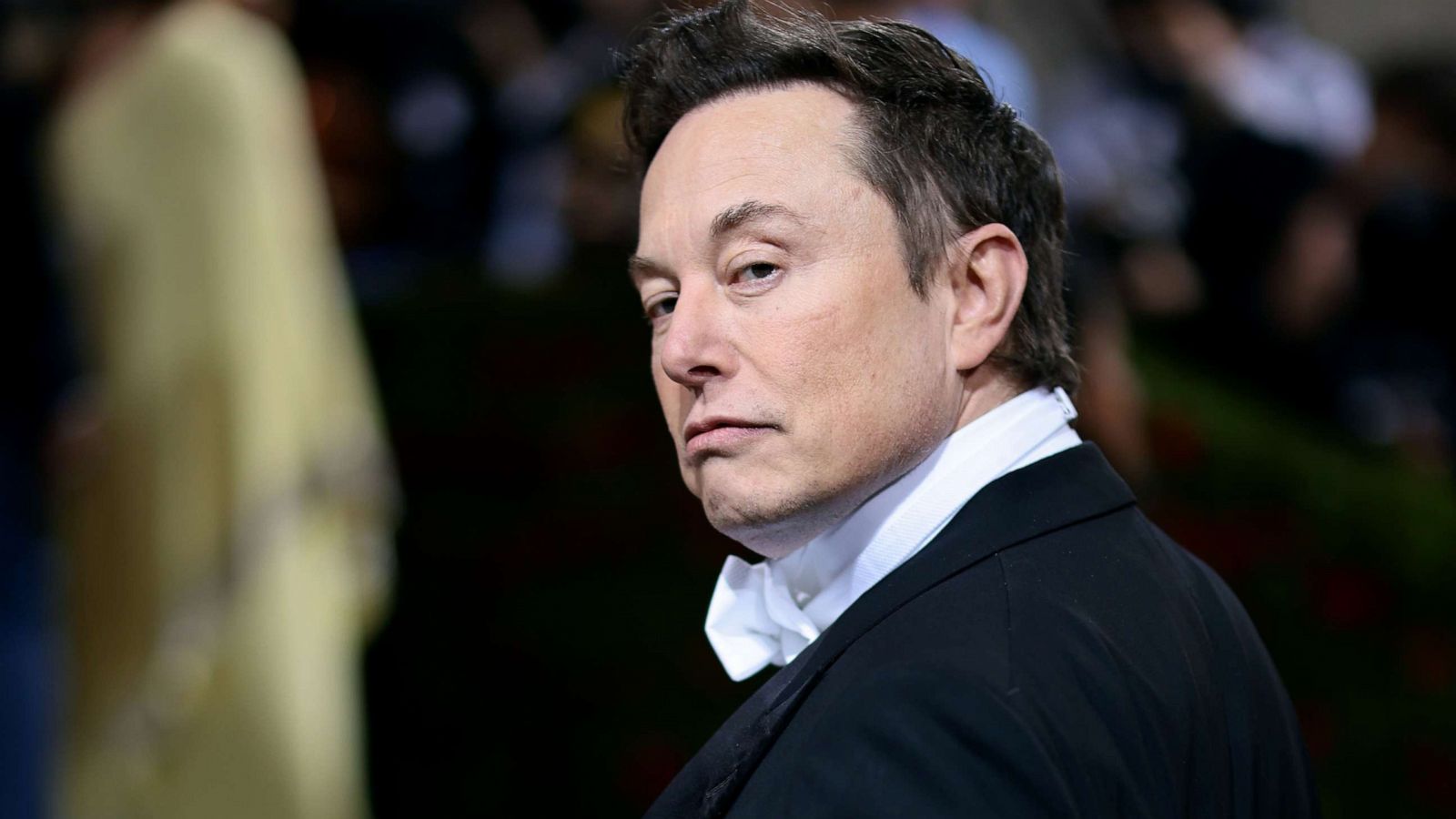 Based also on a poll, Twitter CEO Elon Musk on November 20 had announced that former US President Donald Trump has been allowed to rejoin the micro-blogging platform.

Musk tweeted: “The people have spoken. Trump will be reinstated.

He kicked off the poll on November 19 to find out how many of his over 117 million followers support or reject the move to reinstate Trump on the platform.

The new Twitter CEO said that the poll was getting a massive 1 million votes per hour.

So far, “yes” is clearly in the lead.

While one user commented, “let the people speak”, another said” “YES. No more politically motivated bans!

Should Twitter offer a general amnesty to suspended accounts, provided that they have not broken the law or engaged in egregious spam?” he asked in a tweet.

Musk has kicked off a fresh poll to find out how many of his over 118 million followers support or reject the move to reinstate all the previously banned users back on the micro-blogging platform who have not violated any law.