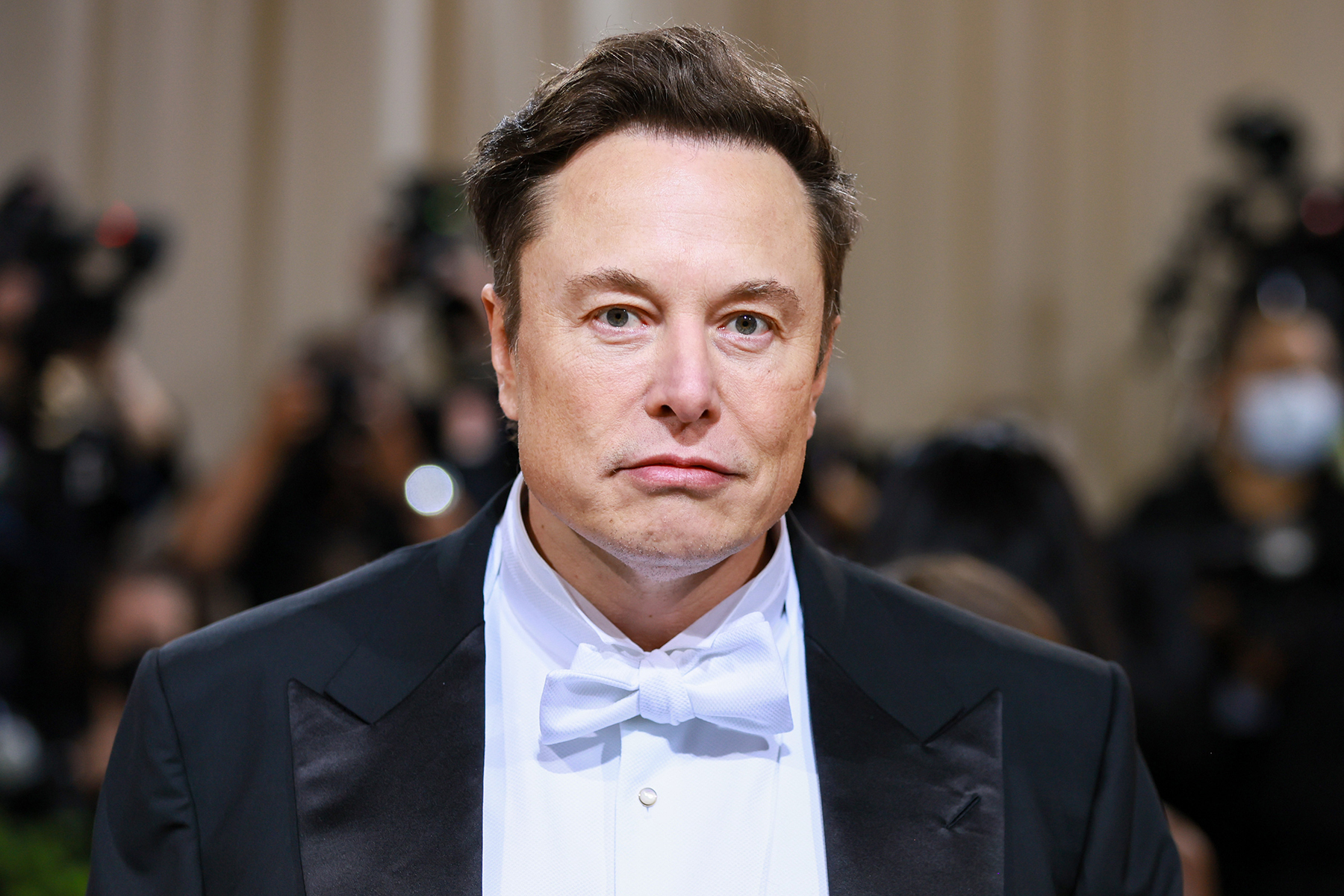 One of Elon Musk's primary criticisms of Twitter before and after buying it has been its handling of censorship.

Calling himself a "free speech absolutist", Musk has indicated he might allow former US President Donald Trump to use the service again.

Trump was banned for allegedly instigating attacks on the US Capitol on January 6, 2021, but is now a Presidential candidate again, having recently announced he will run again in 2024.

Musk also announced the formation of a "Content Moderation Council" to decide matters such as account bans and reinstatements, though it was not clear whether this has already been instituted or it played any part in the restoration of three prominent accounts.

More ban reversals are likely to follow. In addition to satirical impersonations and fraud attempts, researchers tracking disinformation and hate speech have noted a surge in racist language on Twitter. Reports have also indicated that Twitter's content moderation staff might have been reduced considerably in the wake of the layoffs and mass resignations that have occurred since Musk took over.

Kathy Griffin was suspended from Twitter in early November for impersonating Elon Musk, soon after his decision to allow anyone with a Twitter Blue subscription to receive a blue checkmark.

She was one of several people who took advantage of the chaos around the changed checkmark policy for comedic purposes.

The badge had previously been displayed on accounts that were verified to have been operated by a corporation or public figure. Following widespread misuse and the brief introduction of a secondary label for verified accounts, Twitter Blue has also been suspended.

Public figure Jordan Peterson was banned earlier this year after violating Twitter's policy against hate speech for a tweet about the transgender actor Elliot Page, while The Bablyon Bee, a conservative satire publication, refused to delete a tweet mocking a transgender US federal government official.

Musk, in a tweet on Friday, announced his decision to reinstate some previously banned Twitter accounts, including those belonging to the controversial comedian Kathy Griffin, public speaker Jordan Peterson, and satire website The Babylon Bee.

The new Twitter CEO, however, stated that there has been no decision yet on whether or not to bring former US President and 2025 Presidential election candidate Donald Trump back to Twitter.

Musk also tweeted about the latest version of Twitter's content moderation policy, which seems to guarantee "freedom of speech" but not "freedom of reach".

The billionaire further stated that all negative and hate tweets will now be "max deboosted and demonetised", indicating that they might not be visible in users' feeds and will not receive any attention or promotion, but will still exist on the service.

To find such tweets, users will have to search for them specifically. In another Tweet, Musk added that this policy applies to individual tweets, not entire accounts.

The godmother of Britain’s Prince William Resigns from...

The China Ends Quarantine for Inbound Travellers As Lunar...