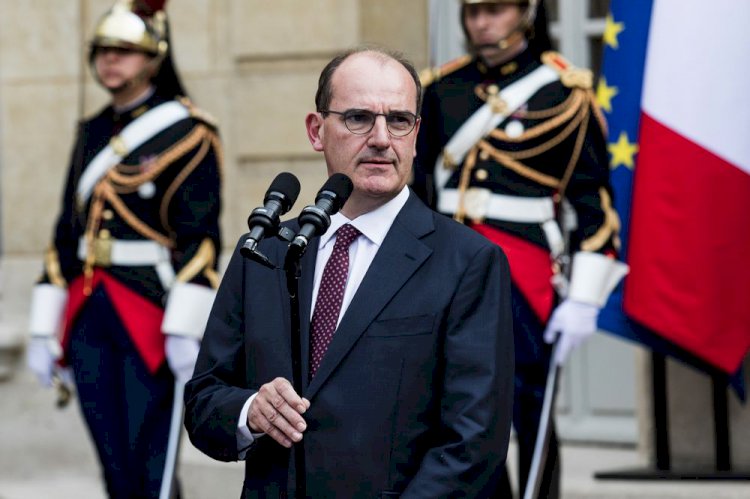 French Prime Minister Jean Castex will adapt his schedule for the coming 10 days to continue his activities in isolation, his office said. Officials at the prime minister’s headquarters did not comment on whether Castex has any virus symptoms.

One of Castex’s daughters tested positive Monday after her father returned from a meeting with Belgian Prime Minister Alexander de Croo in Brussels, and Castex himself then took two tests that were both positive, his office said.

De Croo’s office said he will be tested Tuesday and will self-isolate while awaiting the result, according to Belgian state broadcaster RTBF.

While 75% of France’s population is vaccinated, the number of virus infections has risen quickly in recent weeks.

Hospitalizations and deaths linked to the virus are also rising in France, though are so far well below the crisis levels of earlier surges.

The French President Emmanuel Macron contracted COVID-19 last December, and other government ministers have also had the virus.

France’s prime minister tested positive for COVID-19 on Monday, hours after returning from a visit to neighboring Belgium and just as France is seeing a nationwide resurgence of infections.

The Dutch crime reporter De Vries fighting for his life...

The Indian American Girl Declared One Of Brightest Students...

First Batch of Indian Athletes Departs in Presence of Sports...

The Germany is testing the idea' What if highways were...

While the new Atlantic Charter is written for the world...