Crazy Rich Asians star Constance Wu reveals she was harassed on 'Fresh Off the Boat' set. 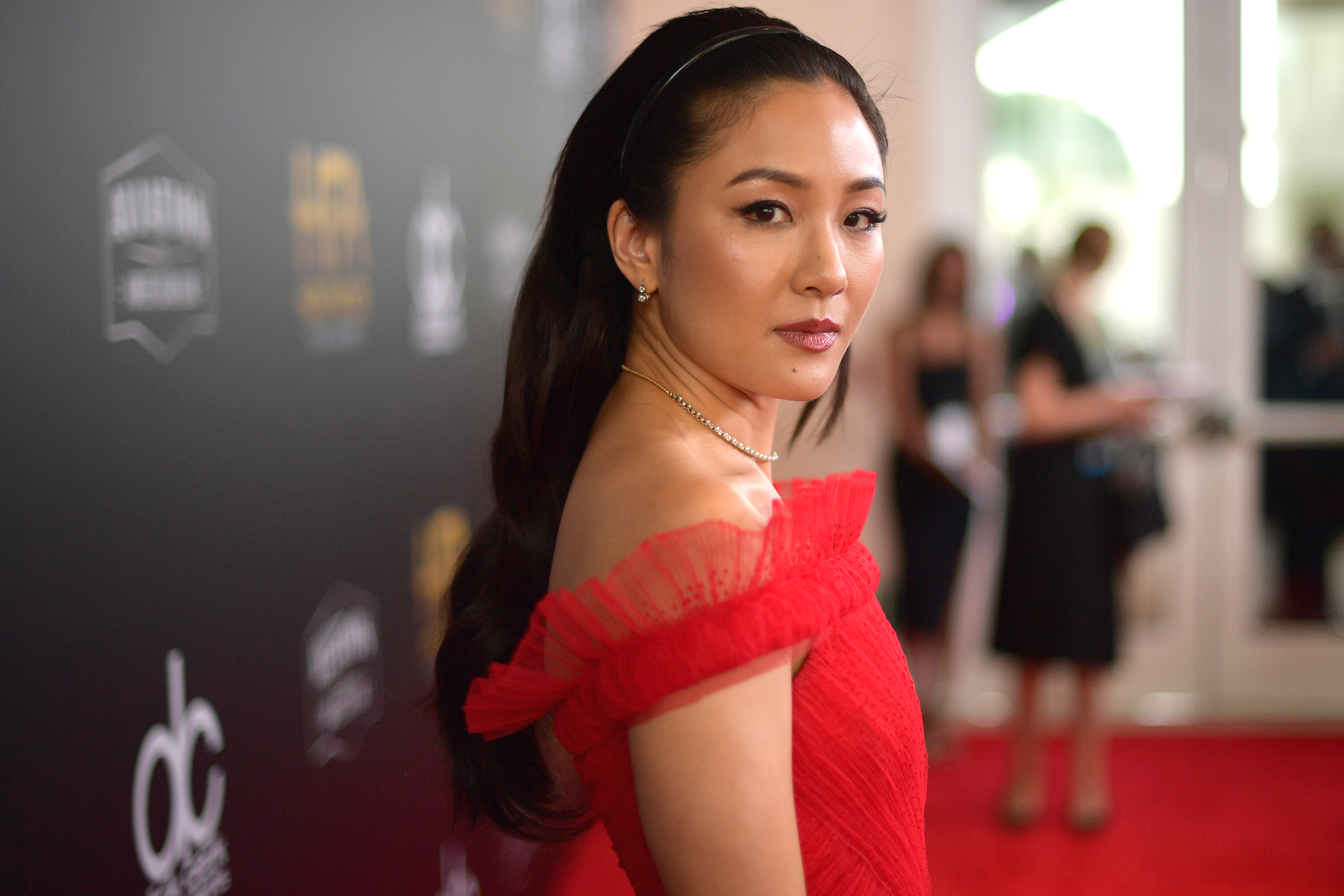 Wu, who most recently starred opposite Chris Pratt in Amazon's The Terminal List, sat down for the interview on the eve of the release of her memoir Making a Scene', out October 4 from Simon & Schuster. She said the publisher encouraged her to detail her experiences on the sitcom, though she was resistant, because of how it may have been received.

I eventually realized it was important to talk about. That show was historic for Asian Americans.

It was the only show on network television in over 20 years to star Asian Americans and I did not want to sully the reputation of the one show we had representing us," Wu added, as quoted by The Hollywood Reporter.

Wu also opened up about the controversy surrounding tweets she fired off lamenting the show's renewal.

I wanted to have a fresh slate where I didn't have to start a show with all these memories of abuse. A few people knew the harrasment was happening, and to go to work every day and see those people who knew that he was sexually harassing me being 'buddy-buddy' with him felt like a betrayal every time," she continued.

I loved everybody on that crew, and I loved working on that show, but it had that history of abuse, that it started with, and even though I handled it after two years, I was looking forward to a clean slate," she shared.

Wu has made a shocking revelation. She claims she had faced sexual harassment and intimidation from an unnamed producer during her time working on the ABC comedy Fresh Off the Boat.

Wu opened up about the incident during an appearance on stage at the Atlantic Festival in Washington, DC, The Hollywood Reporter reported.

I kept my mouth shut for a really long time about a lot of sexual harassment and intimidation that I received the first two seasons of the show.

Because, after the first two seasons, once it was a success, once I was no longer scared of losing my job, that's when I was able to start saying 'no' to the harassment, 'no' to the intimidation, from this particular producer," she explained.

Production company Netflix dismisses lawsuit against creators of 'The Unofficial...