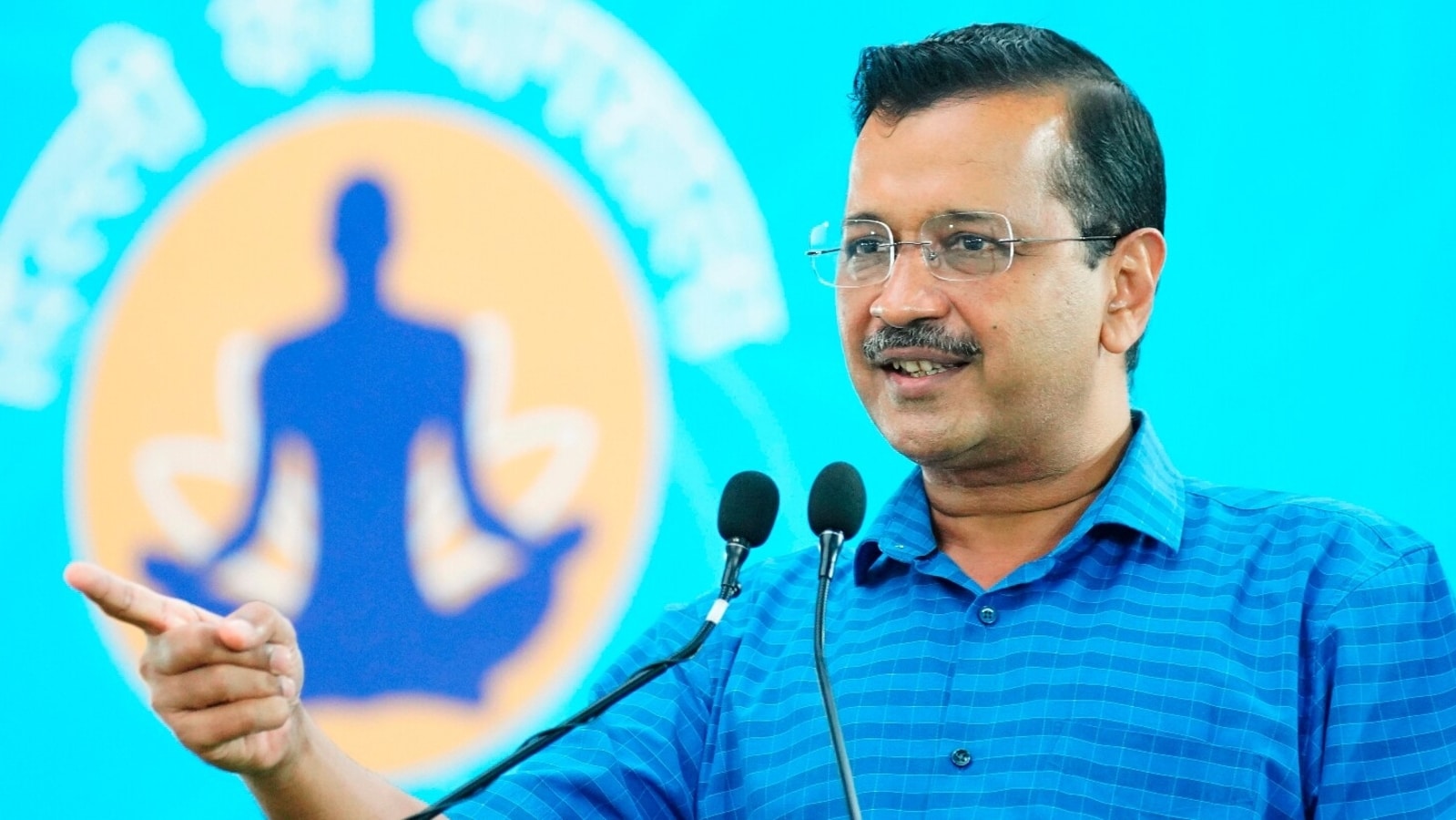 Delhi’s deputy chief minister was also questioned about the selection of candidates for the MCD polls and he said that all the applications are being dealt with in a very professional manner.

“We are getting lots of applications seeking candidature in MCD elections. We’re conducting surveys to assess every application. All the applications are being dealt with in a very professional manner after which the list of candidates will be announced," he added.

On Tuesday, AAP MLAs took part in a meeting under Sisodia and state convenor and Minister Gopal Rai ahead of the MCD elections. During the meeting, AAP office-bearers were assigned responsibilities on various levels to prepare for elections on all 250 MCD seats.

To take on the BJP, the Kejriwal-led party launched a campaign titled “Kude Par Jansamvad" on Tuesday. a public dialogue will be held at each of Delhi’s 13,682 booths, it said.

The 250-ward MCD goes to polls on December 4 and the counting of votes will take place on December 7. The BJP has been in power in the MCD  trifurcated in 2012 into north, south and east corporations and then unified this year for three straight terms.

The high-stake civic polls are largely being seen as a three-way contest between the BJP, the AAP and the Congress.

Kejriwal on Friday released his party’s 10 guarantees for MCD election. The CM said his first promise is to “make Delhi beautiful" by “removing three mountains of garbage".

He added that no new landfill sites will be built in the national capital. “We will get experts from London, Paris to solve this," Kejriwal said.

The AAP chief also promised to improve schools, hospitals and parks that come under MCD. A key guarantee that he gave was to make all temporary employees permanent.

Kejriwal chaired a crucial meeting on Wednesday with senior MLAs and office-bearers to review the party’s preparations for the MCD elections.

The people of Delhi are actively seeking such a government in MCD that can rid them of BJP’s maladministration, corruption, garbage mountains and mismanagement.

BJP has completely wrecked the MCD from inside, they’ve ruined Delhi, spread garbage all over, every gully-mohalla and park is full of garbage.

Traders are being harassed and exploited by the BJP. The common man can’t even build his home unless he pays up to BJP’s mafias," Deputy CM Manish Sisodia told reporters after the meeting on Wednesday.

The Ex-Bihar MP Gets 3 Years in Jail for Controversial...

The Srisailam temple to stop darshan for 3 hours on Monday...