Delhi Chief Minister Arvind Kejriwal Says to Himanta Biswa in Twitter a Spat : If Your Schools Not Good, We Can Fix Them Togethe. 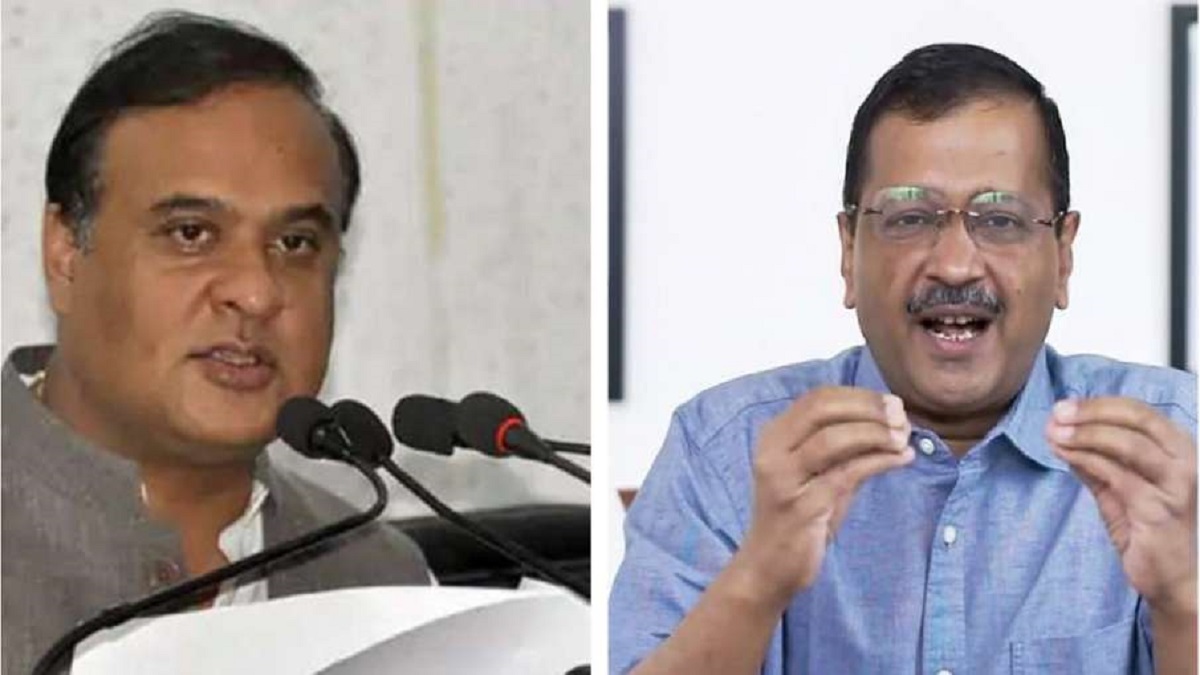 Both Kejriwal and Sarma have exchanged several virtual verbal volleys in the past four days. On Saturday, the AAP supremo tweeted in Hindi There is a saying we hav If someone asks ‘When should I come’ and they say ‘Come whenever you can’, then it means ‘Don’t come ever’.

I had asked you When should I come to see your government schools’, you didn’t tell me. Tell me, when should I come, only then I can come." His tweet had come in response to the remarks made by Sarma on Friday on the microblogging site.

In a series of tweets, he had shared some of the differences between Delhi and Assam, mocking Kejriwal.

In another tweet, Sarma said, Kejriwal was showing a desire to visit Assam, but “I feel sad and regretful that you don’t feel such a desire when Assam struggles with massive calamities like flood.

And, yes, your deputy chief minister @msisodia has been extended an invitation". As the Twitter spat between the two chief ministers stretched on to Sunday, AAP chief responded to Sarma, saying “you haven’t answered my question".

When should I come to see your schools? If your schools are not good, then it is ok. We can together fix them," he wrote in Hindi. In another tweet, Kejriwal said: “Trust me, when AAP forms a government, then we will being development there akin to Delhi’s development.

Will quell corruption and there would be no shortage of resources. On Saturday, the AAP supremo had asked Sarma when should he come to see the schools of the northeastern state.

On Sunday, Sarma took to Twitter to ask Kejriwal had he not promised to make Delhi at par with London and Paris.

When you couldn’t do anything, you started comparing Delhi with small states of the Northeast. Trust me, if BJP comes to power in Delhi, it will make it the most prosperous city in the world," he wrote in Hindi.

Kejriwal on Sunday took a dig at his Assam counterpart Himanta Biswa Sarma and said if schools in the northeastern state were “not good" then “we can together fix them", prolonging the Twitter spat between the two leaders.

The argument between the two leaders in the virtual space began after Kejriwal had on Wednesday tweeted that a closure of schools is not a solution and there is a need to open more schools across the country, and shared a link to a news report claiming a “closure" of some schools in Assam.

The ISI-backed Terror Module Busted in Punjab Ahead of...