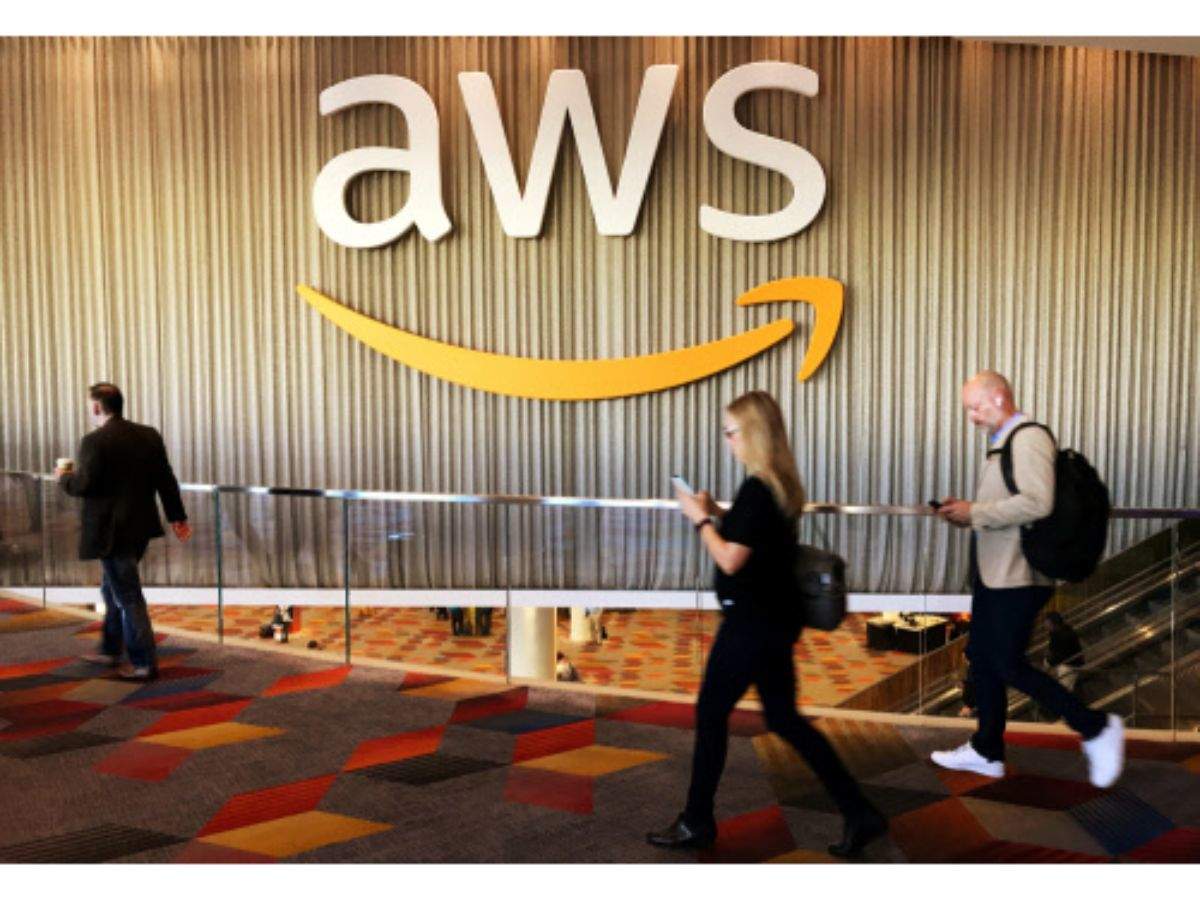 The new service allows users to connect external clients to their simulations so that they can interact and view the simulations with multiple users in real-time.

Additionally, it provides a scheduler feature. The distributed partitions are all kept in sync by the scheduler at a set simulation tick rate (10, 15, or 30 Hz), Amaking the simulation behave as if it was run on one machine.

You can get started with SimSpace Weaver from the AWS Management Console or the AWS Command-Line Interface  the company said.

Organisations use simulations to evaluate scenarios that would be difficult, risky or expensive to test in reality. For instance, city managers must test the response systems before a natural disaster strikes their town.

Users can run simulations at scale across numerous Amazon Elastic Compute Cloud (Amazon EC2) instances using SimSpace Weaver. It allows for the simulation of over a million independent and dynamic entities.

With the AWS SimSpace Weaver the compute and memory of the hardware are no longer a limitation for simulation developers, Amazon said in a blogpost on Tuesday.

Amazon Web Services the Cloud arm of Amazon, has launched a new computer service ‘SimSpace Weaver’, to scale up and perform real-time spatial simulations in the cloud.

Guardian : Leadership race rival Sunak will not be in UK...