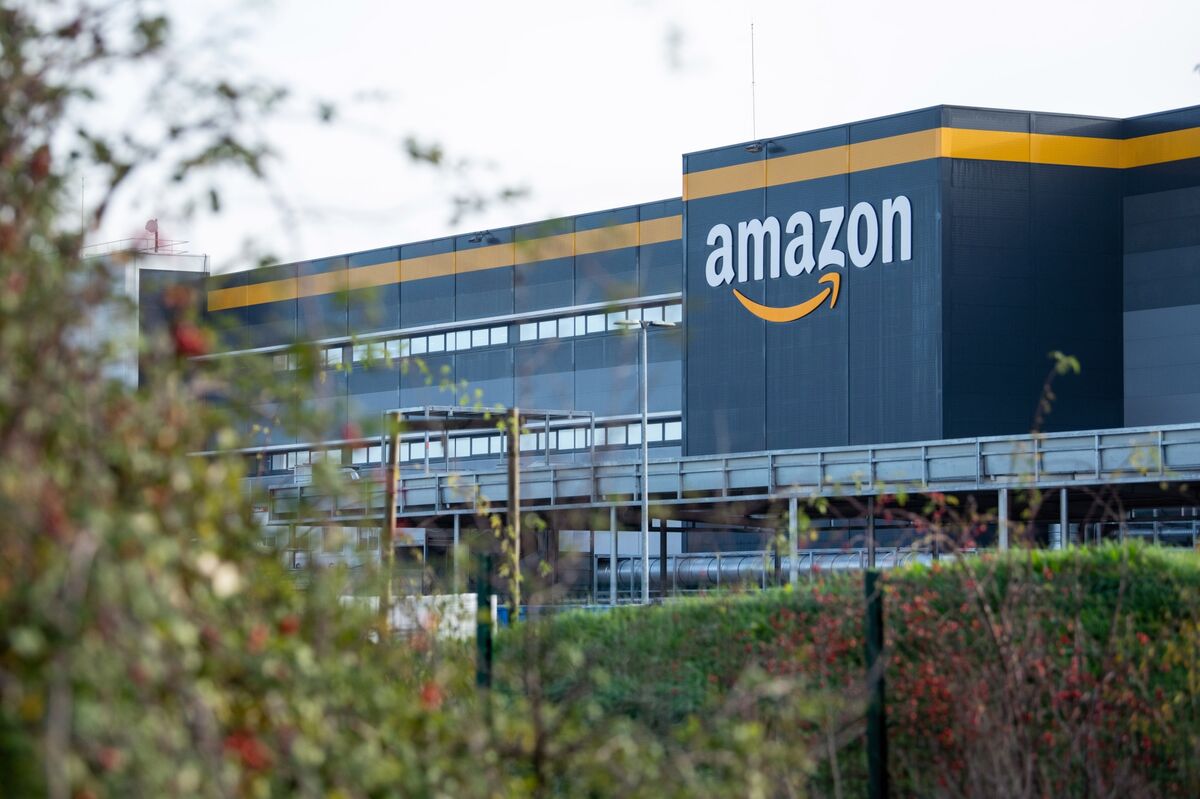 The EU competition enforcer declined to comment. Asked for comment, Amazon reiterated that it had engaged constructively with the Commission to address their concerns.

The company's other concession is equal treatment of sellers when ranking their offers for the "buy box" on its website that generates the bulk of its sales.

It has offered to set up a second buy box for a rival product if it differs substantially in price and delivery from the product in the first box.

Bloomberg was the first to report the possibility of an EU decision by the end of the year.

The European Commission then sought feedback from rivals and customers and subsequently said the company needed to improve its concession.

Amazon has increased the range of data which it cannot use, one of the people said.

It is possible an EU decision will come by the end of the year," the person said.

US online retail giant Amazon may be able to end two EU antitrust investigations by the end of the year after tweaking concessions to address concerns over its use of sellers' data, two people familiar with the matter said on Friday.

Settling the EU investigations means the company will avoid a fine of as much as 10 percent of its global turnover.

Faced with charges of using its size, power and data to push its own products to gain an unfair advantage over rival merchants that also use its platform, Amazon in July offered to refrain from using sellers' data for its own competing retail business and its private label products.

The Uber Technologies Said to Have Sold 7.8 Percent Stake...