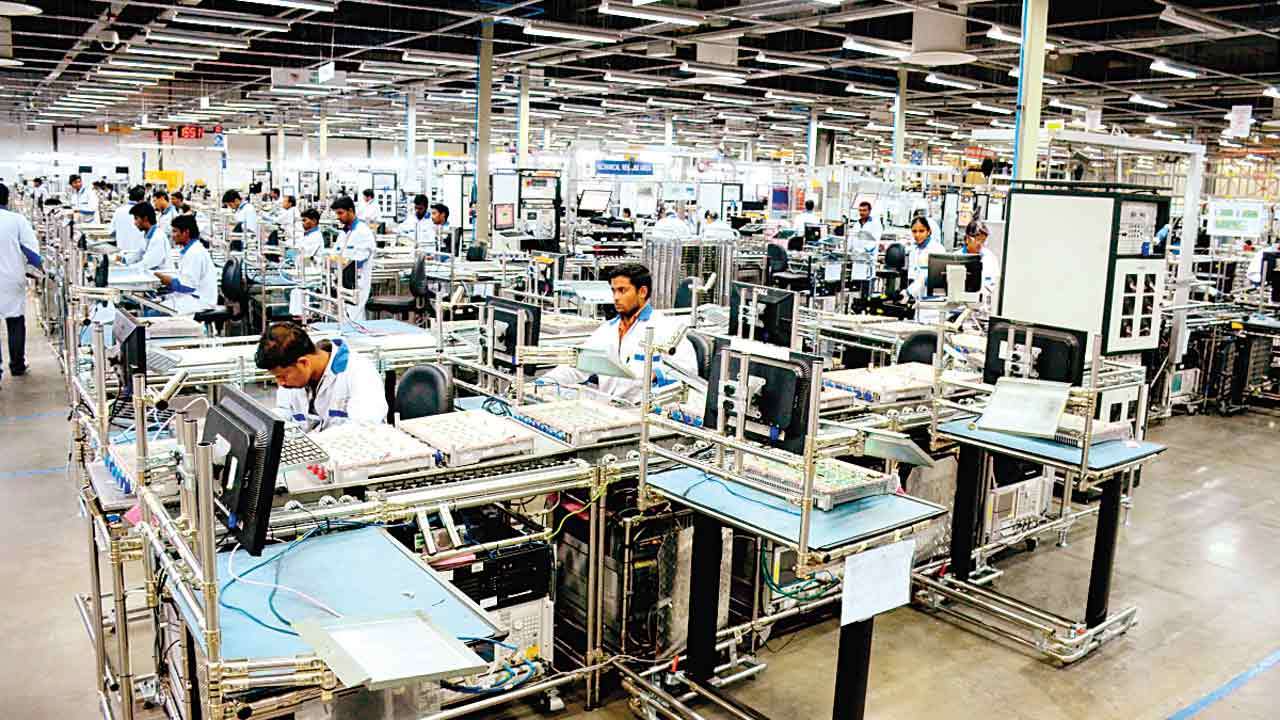 Foxconn and the local government are working hard on the recruitment drive but many uncertainties remain, according to the source.

The person cited "fears" some workers might have about working for the company after the plant was hit by protests last month that sometimes turned violent.

The labour unrest at the Zhengzhou plant last month marked rare scenes of open dissent in China which workers say was fuelled by claims of overdue pay and frustration over severe COVID-19 restrictions.

The unrest came at a time when China is logging record numbers of COVID-19 infections and grappling with more and more lockdowns that have fuelled frustration among citizens across the country.

The capacity is now being gradually resumed" with new staff hiring underway, said the person with direct knowledge of the matter.

The person declined to be named as the information was private. If the recruitment goes smoothly, it could take around three to four weeks to resume full production," the person said, pointing to a period around late December to early January.

We are firing on all cylinders on the recruitment," the person said. Foxconn declined to comment.

Shares of Foxconn were up 0.5 percent on Monday morning, in line with the 0.6 percent rise in the broader market.

The Zhengzhou plant has been grappling with strict COVID-19 restrictions that have fuelled discontent among workers over conditions at the factory.

Production of the Apple device was disrupted ahead of Christmas and January's Lunar New Year holidays, with many workers either having to isolate to combat the spread of the virus or fleeing the plant.

In Arizona 3 Indian Americans Die After Falling in Frozen...

In China A Man Eats Live Crab As Revenge After It Pinched...

An Indian-American Entrepreneur, Her Dog Die After Cottage...