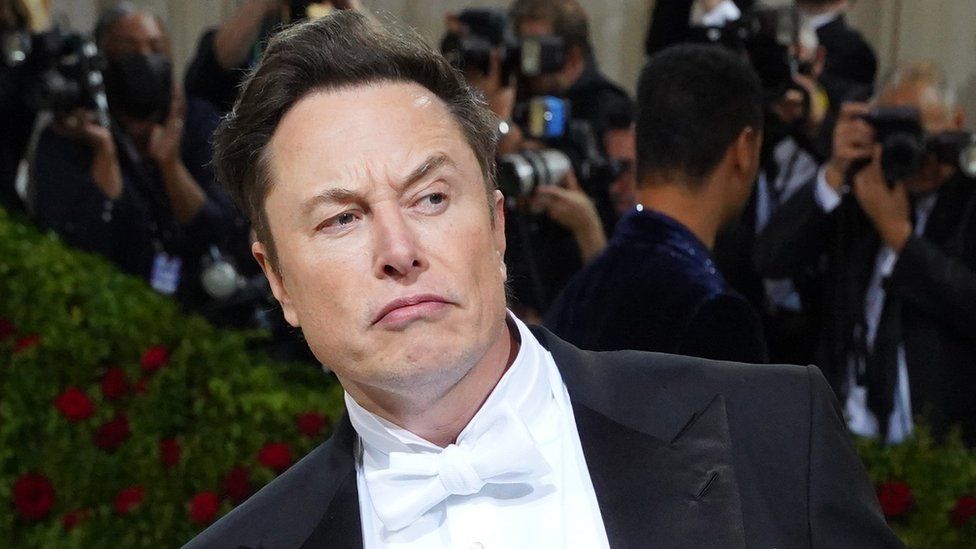 Amid the ongoing legal dispute, Musk has also challenged Agrawal to have a public debate on fake accounts and spam.

“I hereby challenge Parag Agrawal to a public debate about the Twitter bot percentage. Let him prove to the public that Twitter has lesser than per cent of fake or spam daily users!” He posted on Twitter.

Musk’s die-hard fan Pranay Pathole called out the SEC and wrote: “I wonder what’s SEC is doing here? Are they even investigating these dubious claims that are made by Twitter?”

Twitter has filed a detailed response to Musk’s countersuit against the micro-blogging platform, saying his claims are “factually inaccurate, legally insufficient, and commercially irrelevant”.

According to Musk, he was hoodwinked by Twitter into signing a $44 billion merger agreement.

Musk, who is fighting a bitter legal battle with Twitter over the cancellation of the $44 billion takeover deal, last week began a Twitter poll among his 102.8 million followers on whether Twitter’s claim of less than 5 per cent of daily users are fake/spam.

The Tesla CEO has said that if Twitter CEO Parag Agrawal can prove the actual number of fake accounts, then the terminated deal can still move forward.

If Twitter simply provides their method of sampling 100 accounts and how they’re confirmed to be real, the deal should proceed on original terms,” Musk tweeted.

However, if it turns out that their Securities and Exchange Commission (SEC) filings are materially false, then it should not,” he added.

The poll by Tesla CEO Elon Musk has revealed that nearly 65 per cent of his followers do not believe in Twitter’s claim that less than 5 per cent of daily users are fake/spam on the platform.

People are revealing their salaries to this TikTok star....

Why this Chinese artist is outselling Van Gogh