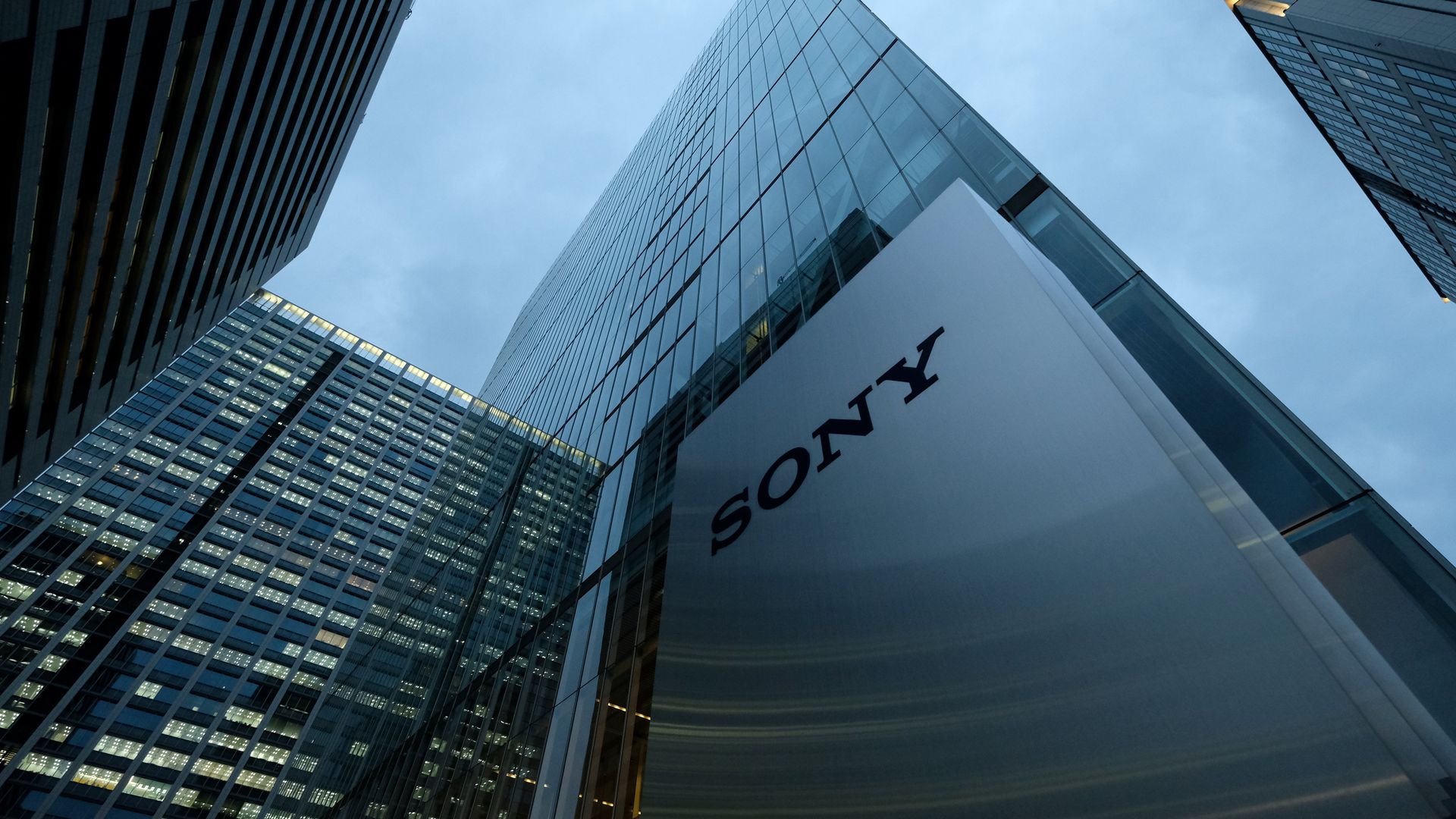 Sony acknowledged the slowdown in shipments may dampen the momentum of game players' interest in PlayStation 5. But the company is banking on major game titles slated for release later in the year to revive sales.

Among the better performers in movies was Morbius, a film based on the Marvel Comics hero. But Sony is hoping Bullet Train, starring Brad Pitt and set for release in August, will do well at the box office.

Sales fell in the video games sector and technology services. One reason was that, as restrictions related to the coronavirus pandemic eased, people were playing games less and instead going out, Totoki said.

Sony's profit edged up 3 percent in the last quarter, weathering production setbacks from COVID-19 lockdowns in Shanghai and a trend away from video gaming as pandemic restrictions eased elsewhere.

Quarterly sales rose 2 percent to JPY 2.31 trillion (roughly Rs. 37,45,00,000 crore), on the back of strong demand in Sony's music operations, including for Harry Styles' Harry's House and Doja Cat's Planet Her.