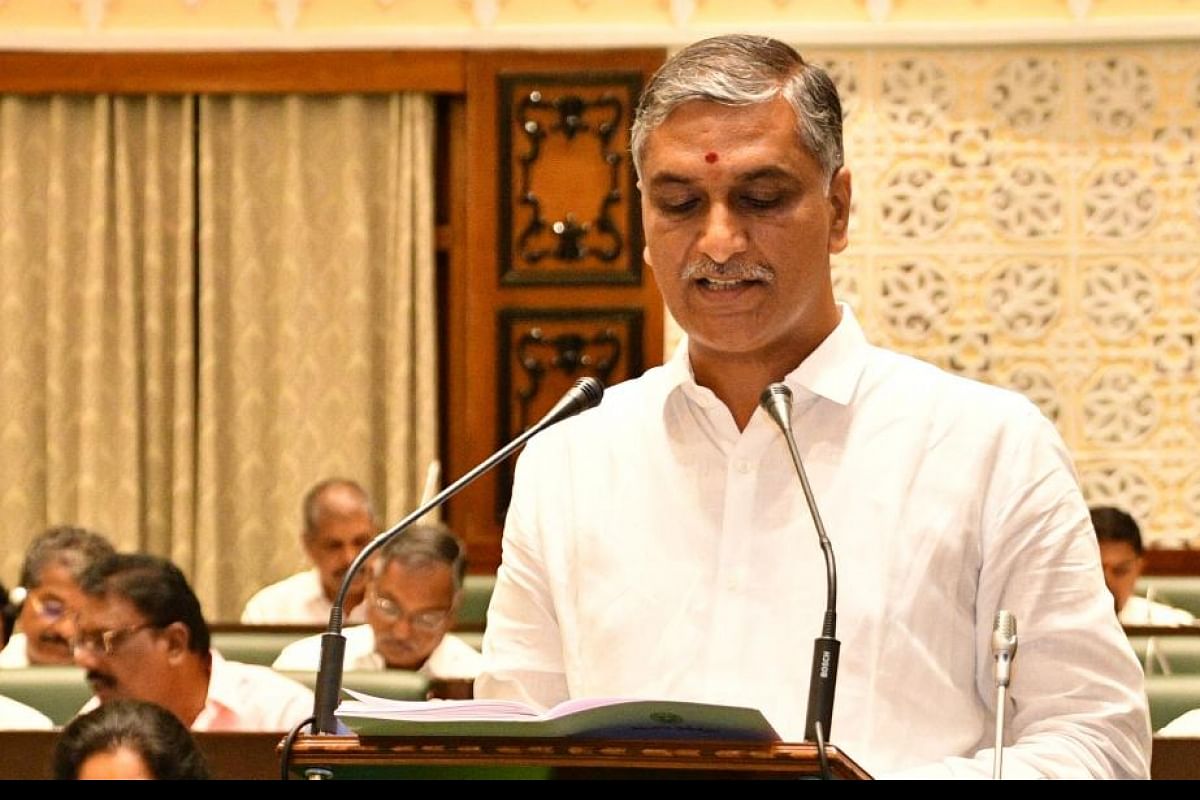 The State government passed a resolution linking MGNREGA scheme with the agriculture sector.

The Chief Minister K Chandrashekhar Rao passed a resolution in this regard in the Assembly and forwarded it to the Central government.

But the Central government weakened the scheme affecting the livelihood of many workers.

The decision of the Central government left many workers jobless and affected the financial status of many workers in rural areas in the State.

Harish Rao said the State government came up with several schemes for the welfare and development of the workers.

But the Centre confining the workers to only 20 works left many jobless.

Rao on Tuesday blasted the Central government for affecting the livelihood of the labourers working under the MGNREGA scheme.

A Woman from Maharashtra arrested for cybercrime : Hyderabad

A Man murdered by son at Golconda.

In Telangana One more suspected case of monkeypox.