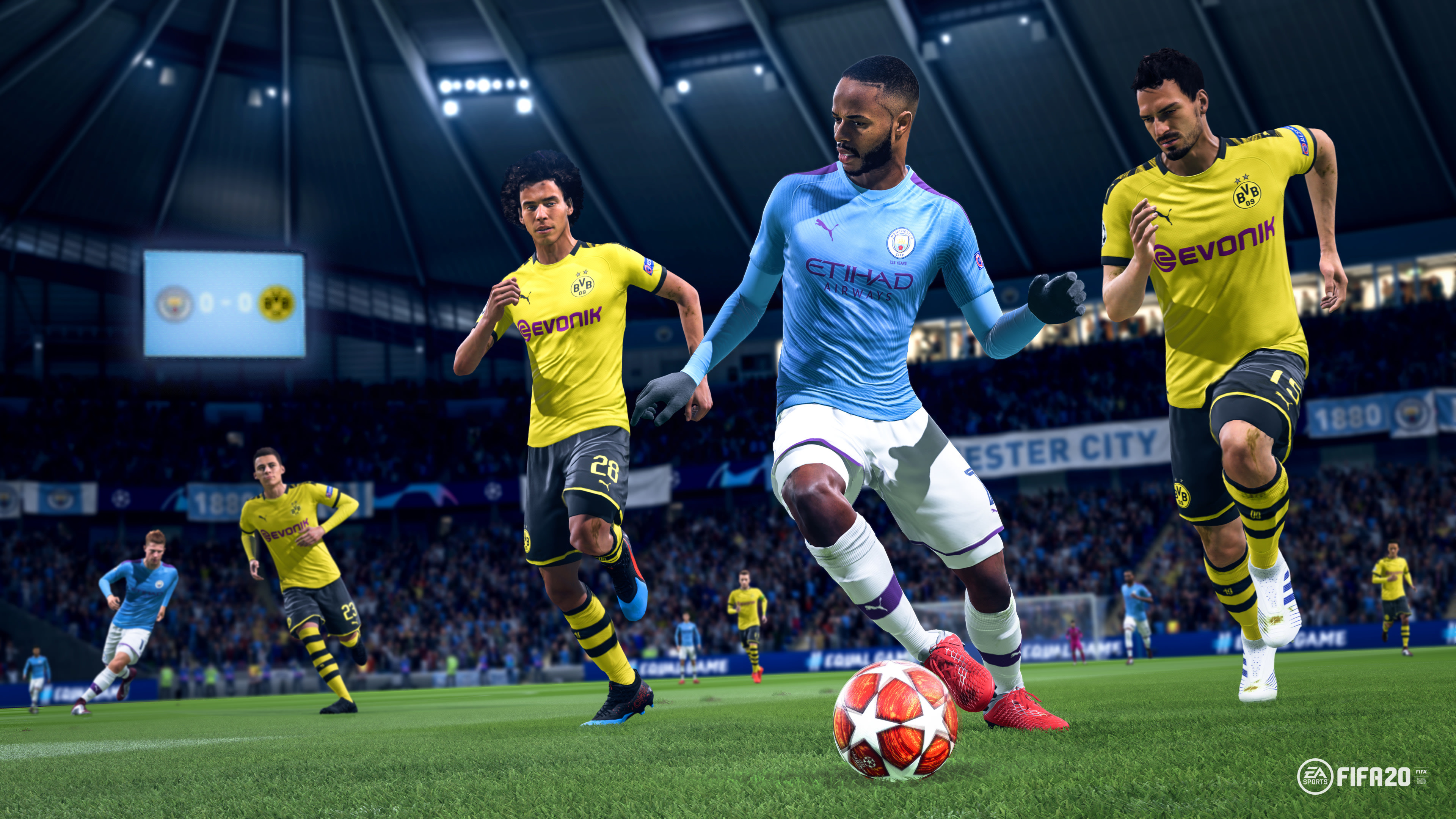 FIFA 23 launches on September 30 across PC, PS4, PS5, Xbox One, and Xbox Series S/X. Purchasing the Ultimate Edition or subscribing to EA Play Pro gets you three-day early access from September 27. FIFA 23 Legacy Edition will be available on Nintendo Switch.

The Citadel, while Korean legend Park Ji-Sung is Tigerheart. Since this promotion applies to 21 FIFA World Cup FUT cards, they will be sold in FUT packs and can also be purchased from the FUT transfer market. The collaboration also includes other special items inspired by Marvel heroes such as kits, balls, and other cosmetics.

Further information on the same will be revealed closer to the US holiday period, alongside the real-life 2022 FIFA World Cup Qatar in November.

EA has also confirmed a special Marvel comic book to be released at a later date, which could feature the said players as the main characters.

Those who pre-order FIFA 23 Ultimate Edition by August 21 will also receive a limited-time FIFA World Cup Hero Item, alongside other in-game benefits.

This year's EA Sports football simulation game will be the final one in the franchise to carry the ‘FIFA' moniker, as a result of licensing disagreements over monetary compensation with the global federation.

FIFA 23 has partnered with Marvel for Ultimate Team. EA Sports confirmed in a blog post that the two companies have collaborated to bring iconic footballers back to the pitch in FIFA 23

It will bring some iconic stars from around the world, reimagined as legends from the Marvel comic books.

Recognising their memorable careers for club and country, each FIFA World Cup FUT Hero will receive a unique illustrated card at the start of the mode.

The new game mode is expected to feature in the upcoming FIFA 23 out September 30, across PS4, PS5, Xbox One, Xbox Series S/X, and Windows PC.

At launch, FIFA 23 Ultimate Team World Cup mode will include retired legends such as USA's Landon Donovan The Brave, represented as Captain America.

Then there's the Portuguese defender, Ricardo Carvalho The Anticipator, which is a clear nod to Loki, The God of Mischief.

The Amazon to Acquire One Medical for $3.5 Billion to Speed...